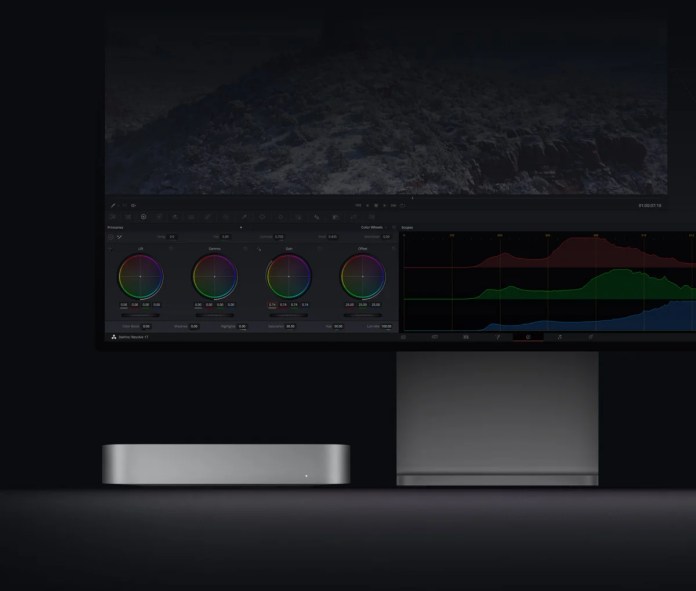 Screen operation on the Mac mini with Apple’s M1 chip continues to cause problems: the Mac mini wakes up properly when it comes to sleep, but connected displays sometimes remain dark. Only unplugging and reconnecting the screen seems to temporarily help. In some cases, however, this has to be repeated several times until the monitor is controlled correctly again, as users report.

The connection of the screen does not seem to make a difference, the error can occur via Thunderbolt, DisplayPort and HDMI, according to various forums, including Apple’s support forum. According to their owners, the monitors do not show any abnormalities on other computers, and the replacement of the cable does not seem to bring any change.

The problem usually occurs when the Mac has been idle for an extended period of time, such as overnight. To remedy this, some users let the Mac mini continue to run and only the display goes to sleep, then there doesn’t seem to be any problems when waking up. According to individual reports, the dropouts could again be related to the multi-user mode of macOS: Those affected report that the monitors can be woken normally if only a single user is logged on to the Mac – if several users are logged on, the error occurs again.

It remains unclear whether the screen used also plays a role. The screen problem seems to only affect some owners of the Mac mini with the M1 chip – the first reports have been there since it went on sale in November.

The use of external screens seems to be one of the few major problem areas of ARM Macs, Apple has already improved several times with operating system updates – for example with regard to missing resolutions on ultrawide displays. Annoying pink squares still seem to be a problem on monitors that are attached to the Mac mini via HDMI. MacOS 11.3 may help, the update is currently still in beta and should be released to the general public in the next few weeks.

Ice hockey – Grubauer does not rule out participation in the...

19 – Pressure is also increasing in the emergency rooms

Weather in Germany: first clouds, then sun – changeable during Holy...

Berlinale 2021 and Corona: A model suitable for pandemics

Where people get infected with the coronavirus