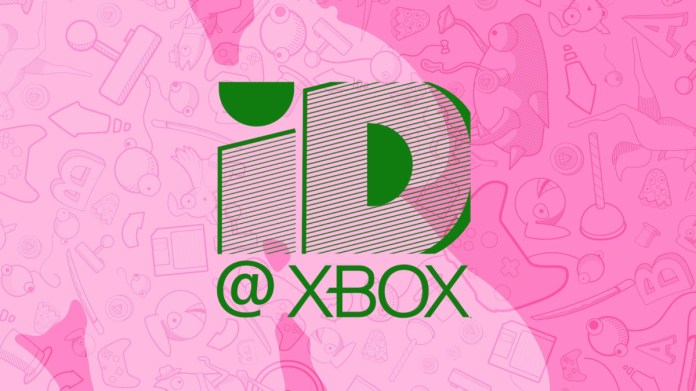 “I don’t mean to be blatant, but indie developers on ID @ Xbox have made over $ 2 billion in the past seven years,” he said during the live stream.

A post on the Xbox official website stated that 2,000 games have been released through the ID @ Xbox program since it was founded seven years ago.

It is interesting that Microsoft is publishing figures on this. Mainly because the program wasn’t the first port of call for many game developers until recently. However, it has led to games like the India-developed adventure Raji: An Ancient Epic being brought to the platform, along with a number of titles from Pune-based Godspeed Games, it appears that ID @ Xbox is doing its part to democratize game development outside of the usual studios in the US and Europe.

“Raya and the Last Dragon”: The Super Bowl trailer for the...

US Congress continues after storming the Capitol

Zero number in Eastern Switzerland – Fair sharing of points between...