The ‘Ndrangheta mafioso Marc Feren Claude Biart was arrested after years on the run.

The preference for pizza and pasta costs a sought-after ‘Ndrangheta mafioso his freedom. The police have been looking for Marc Feren Claude Biart (53) since 2014 and have now finally been able to catch him in the Caribbean, writes “Calabria News”.

For years, the Italian, who was wanted on an arrest warrant for drug trafficking, successfully hid from the police. The Italian police wrote in a statement that he was “like a ghost”. The locals in the Italian community in the city of Boca Chica (Dominican Republic) only knew him by the name Marc.

The mafioso led a quiet life until he and his wife started posting cooking videos on YouTube. When recording the recipe, the 53-year-old made sure never to hold his face in the camera. Obviously he hadn’t thought of his tattoos. This is how the investigators found him.

“The love for Italian cuisine made it possible to follow the traces left on the Internet and on social media,” wrote the police.

Access then took place last Wednesday. On Monday, Interpol took the man by plane from Santo Domingo to Milan. In Italy it was handed over to the competent authorities.

“This is an important new result of the I – CAN (Interpol Cooperation Against ‘Ndrangheta) project, which is funded by the Italian Central Directorate of the Criminal Police together with Interpol,” said the police. (man)

Mask scandal – new explosiveness in the case of Hygiene Austria

Graz99ers back on the road to success – Hockey-News.info

Brothers: A Tale of Two Sons – coming to Nintendo Switch... 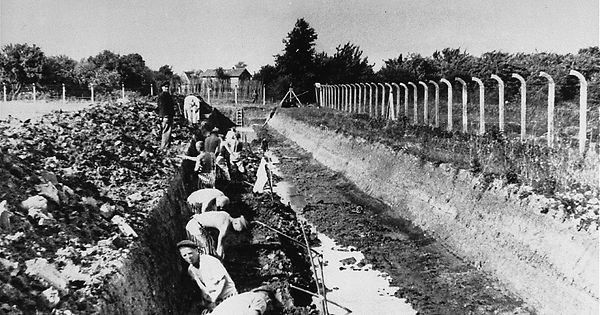