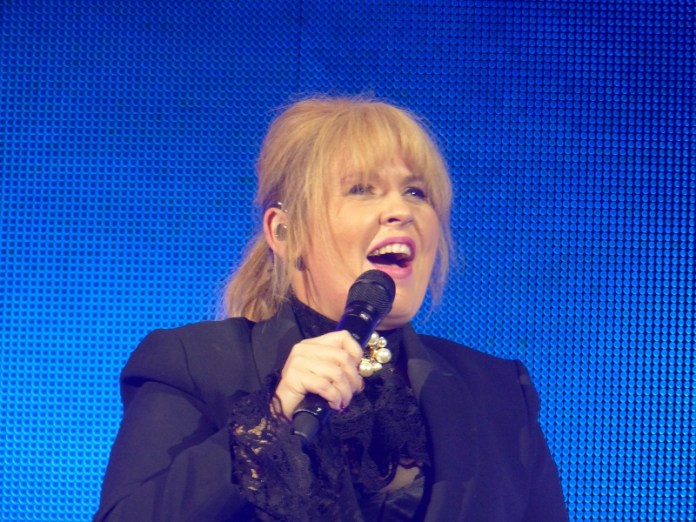 Tonight, the eighteenth season live shows of “Deutschland sucht den Superstar” will start, this year for the first time without Dieter Bohlen. Maite Kelly, who already polarized in the castings and in the recall with her very honest manner, sits on the jury again.

Maite Kelly always found very frank words with this year’s candidates. She was often criticized on the net for this, but the mother of three has decided on one thing in advance: “So many came and said: ‘Wow Maite, I’ll buy it from you’. I also said I only go in there if I’m not lying and Dieter never wanted to either. That was very cute, I was very strict with one twice and the third time I totally praised it. And then he said, ‘Huh, are you only doing this now because you want to look nice?’ And I just said: No, I’m not lying. That was good today “, she tells that in the podcast “But please with Schlager”.

Maite Kelly makes it clear: The job is tough!

From time to time Maite Kelly clashed with some candidates and many were surprised by her tough statements. It becomes even clearer in the podcast: “No, I don’t lie, I can’t. I find that disrespectful too. But clearly the truth often hurts. But to respectfully convey the truth to others has always been my motto. So my assessment was always very factual (…). To make it clear to people: This job is tough! You will be faced with prejudice. For example the one where I said: ‘You look better than you can sing’. I also tried to explain that it is a blessing and a curse if you look like a pop star. “

For the first time only two live shows

As a prominent example, she named her Schlager colleague Helene Fischer, who always has to deliver. Tonight, Saturday, at 8:15 p.m., the last nine candidates will have to make it to the grand finale on Easter Saturday (April 3). For the first time there are only two live shows in a DSDS season. That means today it is sifted out directly – five candidates are eliminated. The four best singers will then make it straight to the DSDS final in 2021!

Maite Kelly: The dispute is escalating!

Maite Kelly: did she sell her soul to DSDS?

With these tricks you can get a PlayStation 5 faster

This is how the successful vaccination campaign works

First benchmarks for PC performance should be treated with caution 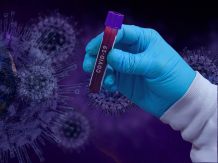