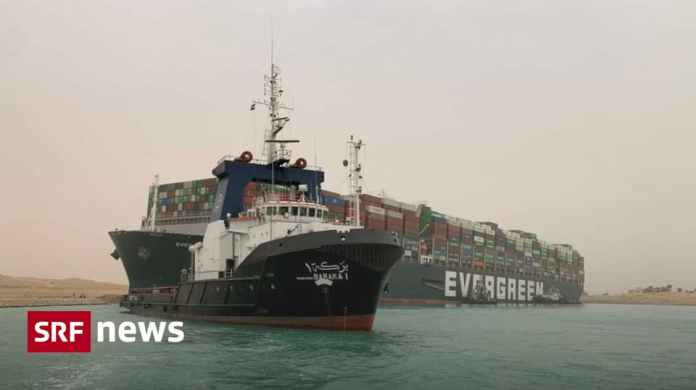 The blockade of the Suez Canal shows once again how important this canal actually is.


The Suez Canal is one of the most important trade routes for goods traffic between Asia, Europe and the USA. And for the time being, the transport of goods on the Suez Canal is at a standstill, the canal is blocked by a damaged container ship. The temporary blockade demonstrates the importance of this channel for world trade. The timing is inconvenient. Because the supply chains have been at the limit for a long time due to the pandemic.

Bottleneck into the Mediterranean

Around twelve percent of world trade flows through the Suez Canal. Last year 19,000 ships, around 50 a day, passed the canal. A large part of this was made up of container and tankers.

In 2019, more than 600 million tons of goods were transported by container ships via the Egyptian sea route. Depending on the size, there is space for over 20,000 containers. All sorts of things are transported in these cargo containers: from IT equipment and toys to clothes and shoes. In addition to general cargo, goods such as chemicals, vegetable oils and coal are also shipped.

The Suez Canal also plays an important role in the global energy supply chain. From the Middle East, crude oil reaches Europe and the USA via the canal. But a considerable amount of oil and gas also flows from west to east. Around a quarter of the volume transported via the Suez Canal consists of oil products. As a consequence of the temporary blockade, oil prices rose by more than two percent.

Alternatives to the Suez Canal

The Suez Canal can be circumnavigated via southern Africa and the Cape of Good Hope. Depending on the speed of travel, such a detour takes an additional seven to ten days. But the cargo ships can save the hefty fees that result from the shortcut through Egypt.

For the west-east connection, i.e. the important route between the US east coast and Asia, the Panama Canal is an alternative: on this route, the length of the routes differs by only a few hundred nautical miles. The Panama Canal has grown in importance since it was expanded in 2016. Since then, mega-freighters have been able to use it, which are considered more profitable because they use less fuel per container and lower personnel costs.

For the Europe-Asia route, however, the Suez Canal is and will remain the most important connection. Goods are also brought from Asia to Europe via land and air. However, the capacities in the massive transport ships are significantly higher.

Vacuum robots think along with you | heise online

Thousands have to be evacuated in Australia because of the “flood... 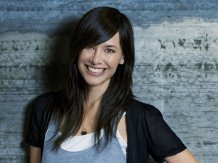