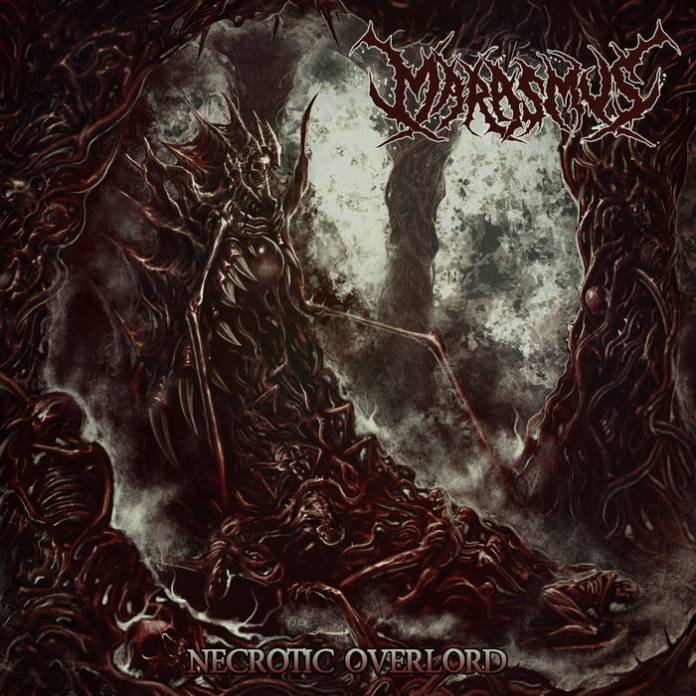 Old school death metal is hip and modern. What sounds contradictory to the first listener becomes crystal clear and evident when you look at the numbers of sprouting releases from old hands and scene startups. The grunting guilds are coveted, popular, socially acceptable and anyway all-round awesome. The author, too, has completely fallen for the rough charm of the genre and is not afraid to give a well-made “style preservation album” the laurels it deserves.

There are plenty of “style preservation albums” – releases that manufacture the bike with full intent and without restriction according to an old traditional recipe and sometimes do this so consistently that even assigning a record to a certain decade becomes a demanding brain teaser. Such concepts work, they are even something like the massive foundation of an entire genre that otherwise would not have earned its name affix “oldschool” at all. It gets hairy, however, when the listener succumbs to the impression that Death Metal is being played here because of Death Metal and one asks oneself whether it could not have been a bit less arbitrary despite all the maintenance of tradition. MARASMUS from Kansas City are releasing their third record “Necrotic Overlord” these days and combine – be it enjoyable or not – all of the aforementioned properties under one roof.

The guys can gamble and enjoy a laudable degree of refusal to evolve, just as I would expect from an OSDM band. But what sets your compositions apart from those of your countless market companions? If I’m honest, I can’t think of too much about that. In “Ectoplasmic Violation” rumbling blastbeats dominate and sawing riffs marry with flying leads for the necessary amount of melody. The growls sound practiced and accomplished, but almost a little listless for a genre that actually lives from exuberant testosterone effusions. One way or another, it goes on over the full distance, there is bludgeoning and beating, whatever the limbs can do, but the kick is missing. A few smaller listeners like the tremolos in “Appeasing Thanatos” or the dreamy lead guitar in “Forsaken Graves Of Infant Kings” can approach Hook quality, but the few highlights are ultimately not enough to console the mostly generic food. The same applies to the exemplary earthy, but toothless sound of the disc.

The preservation of style does not always automatically lead to an album of the century – in fact, a direct hit in this league is an extremely demanding task. “Necrotic Overlord”, on the other hand, simply offers solid OSDM – it doesn’t hurt and has no serious points of criticism, but cannot convince 100% in any discipline or delight beyond the good average – be it in terms of sound, songwriting or originality.

EU pledges a further 3.5 million euros for refugees in Bosnia

Madagascar relies on herbal drink instead of corona vaccine