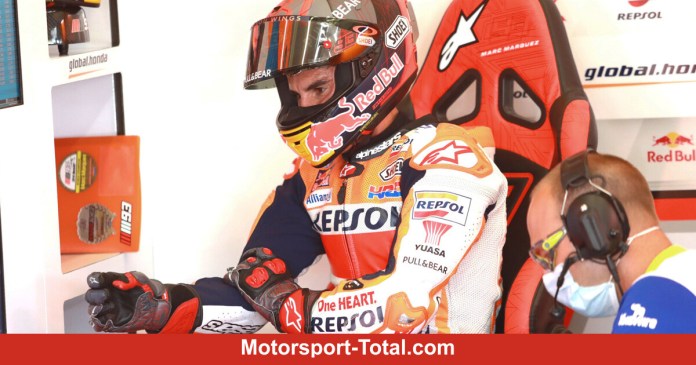 (Motorsport-Total.com) – It has now been almost eight months since Marc Marquez attempted his comeback on the second race weekend of the MotoGP 2020 season in Jerez, after having had a bad fall at the same place at the season opener and the broken right upper arm.

When Marquez will actually make his comeback after the failed comeback attempt at the end of July 2020 and contest a race again is still open. Tech 3 team boss Herve Poncharal feels with the six-time MotoGP world champion and says: “Afterwards you are always smarter than before.”

“When Marc had an operation, he did his push-ups and came back, we didn’t know what to think of it,” remembers Poncharal, who, in addition to his role as team boss at Tech-3-KTM, is also chairman of the MotoGP team association IRTA. 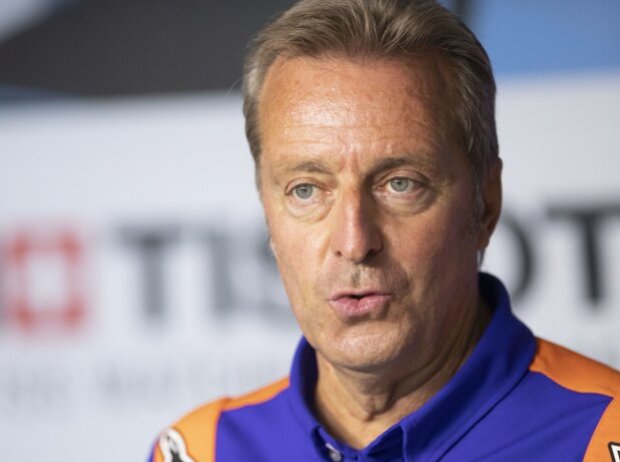 “When we saw what happened, it was of course easy to say that it was a mistake,” said Poncharal, referring to the month-long break in which Marquez had two more operations on his right arm.

But Poncharal knows from his own experience with numerous pilots that “every injury is different” and therefore holds back with allegations in the direction of the Marquez camp. “Life is full of puzzles and surprises,” he says.

When asked how he assesses the situation around Marquez from today’s perspective, Poncharal judges: “We now know that it was his biggest mistake ever. That definitely applies to his career so far. I can only hope that he will be so soon comes back in full capacity as possible. “ 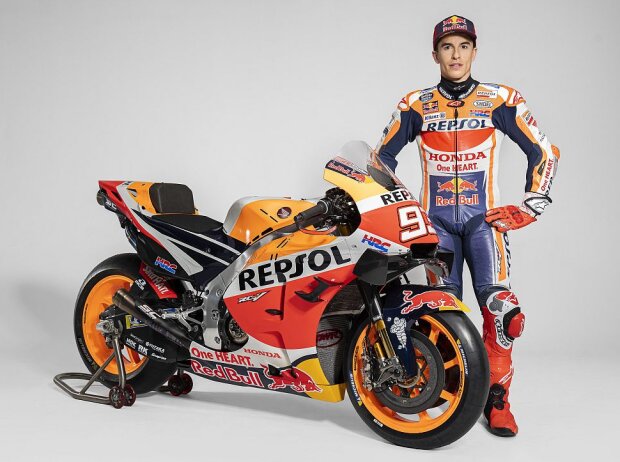 Marquez at the team presentation 2021: When will he drive the RC213V again? Zoom

At least in the first two races of the season in 2021, which will both take place on the Losail International Circuit in Qatar over the next two weekends, Marquez will not drive again. That was certain since Monday. It remains to be seen whether he will drive at the Portuguese Grand Prix in Portimao (April 16-18).

“Today we know that his return came too early,” says Poncharal again on the second Jerez weekend in 2020, but notes, referring to his previous statements, that the early return to MotoGP racing for Marquez “is just as good could have been successful and then he would have been the greatest hero ever “.

After the death of Tanzania’s head of state: new president sworn...

Mutation of the British variant of Covid causes concern

Ship “Open Arms” with 265 migrants on board is allowed to...