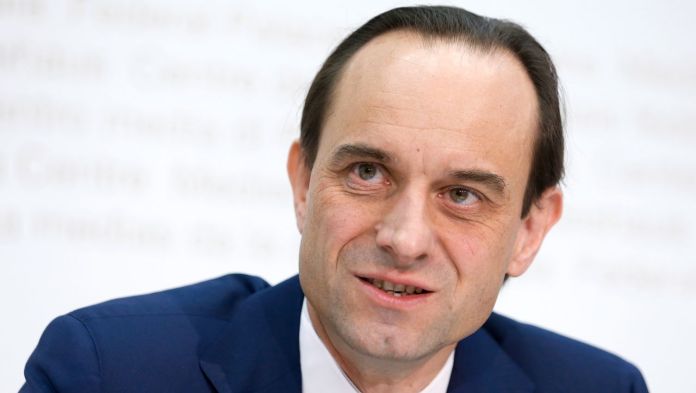 The designated Bafin boss Mark Branson wants to initiate a complete overhaul at the supervisory authority after the Wirecard scandal. Branson spoke in the Bundestag Finance Committee that Germany needed world-class supervision, according to participants. Changes are needed, a change in culture is necessary. Branson has already announced his resignation as head of the Swiss financial market regulator Finma. He should move to Bonn in the middle of the year.
Critics accuse the Bafin of having recognized the billions in balance sheet fraud at Wirecard far too late and largely failed in the case. Federal Finance Minister Olaf Scholz (SPD), who is criticized in the case himself, had BaFin boss Felix Hufeld outside the door in January. The payment processor Wirecard went bankrupt in June 2020 after uncovering a 1.9 billion euro hole in the balance sheet. It is one of the biggest financial scandals of the post-war period.
According to those in attendance, Branson said on the committee that the agency’s reputation was tarnished, but it was much better than its reputation. He is looking forward to the challenges. According to these circles, Branson pointed out that in the EU part of the supervision is at the European level. That is why a good network is needed, in which Germany is involved and has a strong voice there.
The SPD finance politician Cansel Kiziltepe said Branson had international capital market experience and a good reputation as an overseer. From the point of view of the FDP financial politician Florian Toncar, Branson combines an international profile with Swiss pragmatism and exudes a high level of motivation. “If he brings these qualities into the Bafin, it can be very promising.”

Corona situation worsened – Lauberhorn races will not take place after... 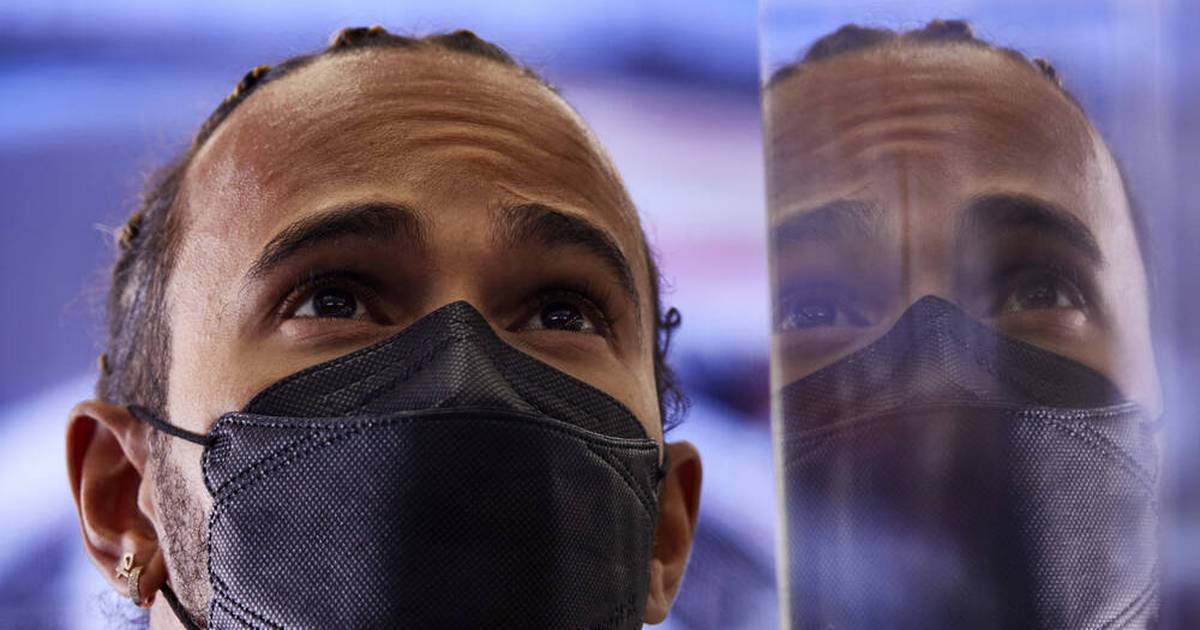 “Tatort” Nazi bride: Anne-Marie Lux on her role in the crime...