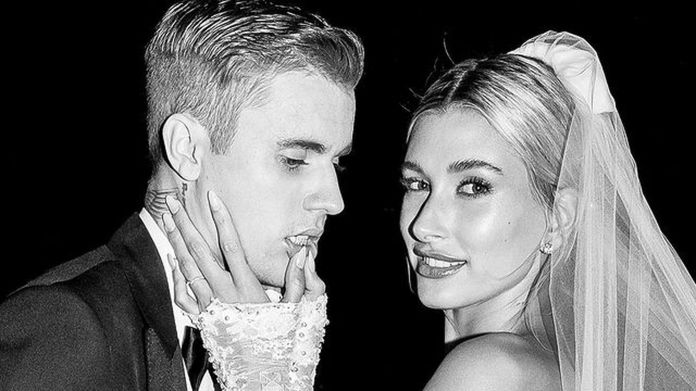 Aren’t the two of them a little too young to marry? Some fans asked themselves this question back then! In 2018, successful singer Justin Bieber (27) and model Hailey Bieber (24) tied the knot after a short engagement period. The musician was 24 years old at the time, the beauty was only 21. The lovebirds were criticized from many sides for not getting married at this age. Hailey is also fundamentally of this opinion – now she explains why she is with anyway Justin stepped in front of the altar!

“I got married two months before I turned 22 – which is incredibly young. It sounds almost crazy when you say it out loud,” emphasizes the now 24-year-old im She-Interview. “But with someone like me and Justin is it something else. “Why? “We had already seen so much of the world. We had both been through so much that we knew exactly what we wanted”reveals Hailey.

The critics who had said: “It won’t last long” did Justin and already taught Hailey better! The two are still happily married – and even after two years of marriage, they are still totally crazy for each other. The couple regularly proves this with public expressions of love on social media.

These are Elon Musk’s weirdest tweets from 2020

After the storm of Trump supporters: Capitol secured again