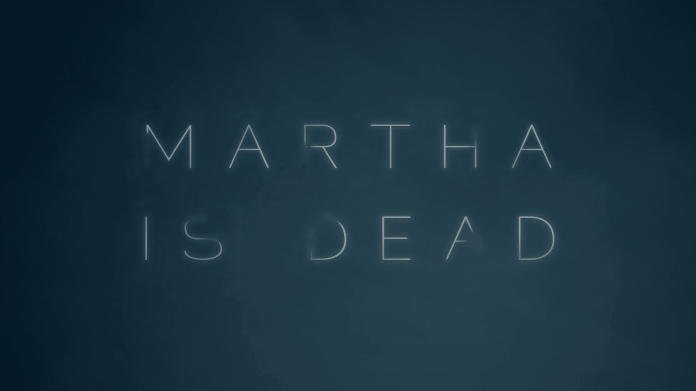 Wired Productions is excited to release a brand new trailer that reveals more details about Martha Is Dead, including a first look at the photography and how it is incorporated into the gaming experience.

The new trailer, which made its debut on the Future Games Show, serves as a smart teaser for what will appear on PlayStation, Xbox and PC later in 2021.

Developed by LKA, the studio behind the acclaimed psychological adventure game The Town of Light, Martha is Dead builds on the studio’s signature style for deep, multi-layered narratives that use real-world locations and connections to historical events with superstition, folklore and deep psychological suffering connect.

Stay up to date by adding your wishlist on Steam now:

The crazy person in the team can / must test everything that comes up, even if it is Barbie’s great horse adventure (which he would also love to test). Had he been born earlier, his sense of humor would have been in a Monty Python movie. In addition, as a true Bavarian, he thinks absolutely nothing of hoppy cold drinks.

Berlin was the warmest federal state in 2020 – BZ Berlin

School in Kilchberg and Horgen – Corona cases at the school...

Corona restrictions continue to apply for the time being – with...

Not a number 1 promise for Charles Leclerc