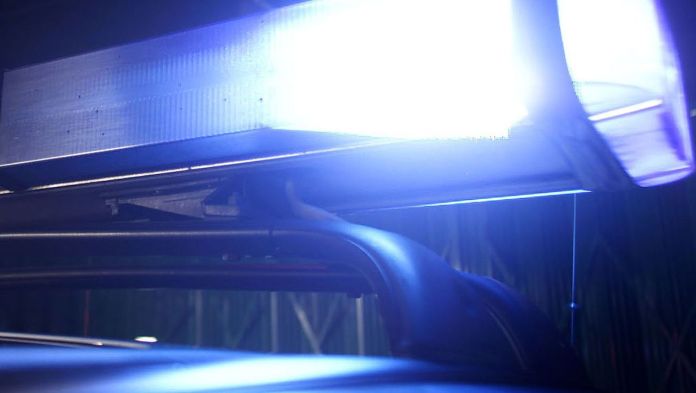 The police in Korbach, Hesse, are still looking for two young men who are said to have knocked over a stroller in the small town near Kassen on Friday afternoon and seriously injured an infant in the process.
According to the mother, the two men, who were unknown to her, had previously tried to take off her mouth and nose protection while taking a walk in downtown Korbach and allegedly shouted “Nix Corona”.
When she resisted, one of the two perpetrators is said to have kicked the woman, the other knocked over the stroller. The men are estimated to be 15 to 20 years old.

The baby was seriously injured in the incident and had to be flown to a special clinic by helicopter. The six-month-old child is not in mortal danger, said a police spokesman on Saturday. The mother was slightly injured, but did not have to be hospitalized.

Distance learning is also a growing burden for teachers

These rage hosts are opening their bars today – Vienna

USA: Poland does not want to recognize Joe Biden’s election yet