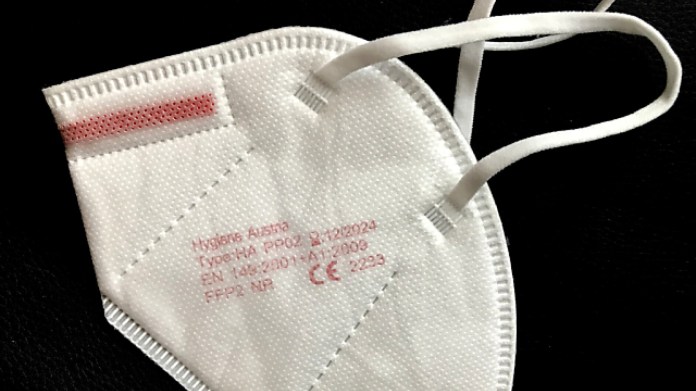 “At no time did Palmers hinder the investigation or withhold documents,” said a Palmers statement on Monday. The documents were handed over to the authorities as part of the house search on March 2. In addition, all documents were always available to the managing directors provided by Lenzing, “since only both managing directors could effectively sign for Hygiene Austria LP GmbH”.

However, last weekend Lenzing and Palmers had negotiated a takeover of Lenzing’s shares in Hygiene Austria by Palmers. The company says that the negotiations have not yet been completed. The remaining Hygiene Austria boss Tino Wieser is concerned with clearing up “all allegations regarding the alleged deficiencies”.

In the afternoon, Lenzing announced by mail that the nomination of Stephan Sielaff as managing director of Hygiene Austria would be withdrawn and Stephan Trubrich would be removed as managing director with immediate effect. A public accountant, soon to be appointed by Lenzing, will be entrusted with the management of Lenzing’s shares in Hygiene Austria. In the Lenzing AG board of directors, Sielaff will in future be exclusively responsible for all agendas relating to the stake in Hygiene Austria.

This means that only Tino Wieser remains in the management of Hygiene Austria, who is also a member of the board of the Hygiene Austria minority owner Palmers Textil AG. His relationship to the office manager of Chancellor Sebastian Kurz (ÖVP), who is married to his brother Palmers board member Luca Wieser, has been discussed in recent days in the wake of the domestic political turmoil surrounding the mask scandal. Most of the documents required to process the processes are located in the Palmers premises, to which Lenzing “had neither access nor access,” Lenzing criticizes in the broadcast. Therefore one is unable to exercise the operational management.

“Despite the most intensive use of resources on the part of Lenzing, the urgently required quick clarification with reliable results was just as impossible as the actual management of the company. Lenzing therefore sees the current allegations being dealt with by the responsible authorities in the Lenzing broadcast on Monday afternoon.

The Hygiene Austria project was co-founded by Lenzing in order to be able to make an important contribution to protecting the population in the largest pandemic of the last hundred years with Austrian quality, the Lenzing broadcast continues. “The promise” Made in Austria “was obviously not guaranteed throughout. A comprehensive and unsparing clarification is therefore essential.”

SPÖ vice-chairman Jörg Leichtfried expressed criticism: The cause seems to be “developing into one of the largest criminal and corruption cases in recent economic history and that in the context of Sebastian Kurz.” An Austrian global corporation, Lenzing AG, is withdrawing from one day to the next because it apparently fears that “politically deliberate enlightenment should be prevented,” said Leichtfried in a statement submitted. The damage to Austria as a location has already occurred. “In view of the personal connections between the Chancellor’s office and Hygiene Austria, the statements made by the Chancellor, he knew nothing, are becoming less and less credible from day to day. The fact that the government apparently wanted to give such a company a multi-million dollar contract bypassing the procurement law is a scandal and must be fully clarified become!”

Lenzing AG holds 50.1 percent and Palmers Textil AG 49.9 percent of Hygiene Austria, which was founded in spring 2020 for mask production. The company based in Wiener Neudorf (Mödling district) had admitted that some of the masks marketed as “Made in Austria” were bought in China.

The first coronavirus test for the smartphone was officially presented

The Last Of Us Serie: Zwei Game Of Thrones-Stars dabei