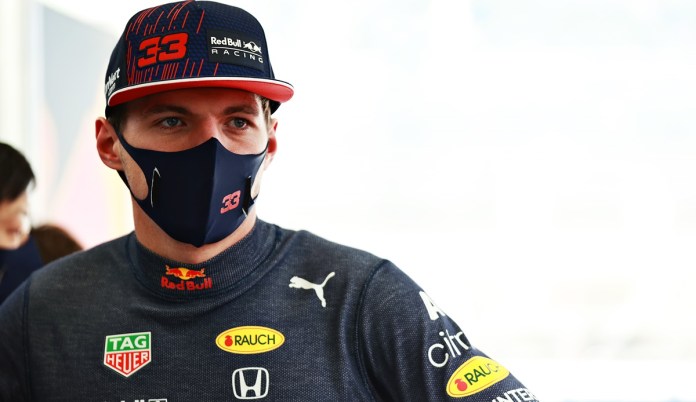 According to his own statement, Formula 1 driver Max Verstappen doesn’t have to sit in the fastest car to compete for victories in the premier class of motorsport. “Two tenths per lap. I dare to make up for that together with the team,” the Red Bull driver asserted Sport1-Interview. “In addition, it will be difficult.”

If a driver had a dominant car, however, the opponents could not do anything – that is exactly the case in the recent past with Dominator Lewis Hamilton in a Mercedes.

“But Lewis still had to beat his team-mates and he always managed to do that with one exception. He’s already done a great job,” said Verstappen, praising the record world champion.

The goal for the mega-season beginning on Sunday (5:00 p.m. CEST) in Bahrain with a total of 23 races must be “to be as close as possible to Mercedes and to be able to put them under pressure,” said the Dutchman.

Despite the strong tests from Red Bull, the favorites this year are not he and his new team-mate Sergio Perez, but the Silver Arrows.

Verstappen: Mercedes is the favorite

“If you win the World Cup seven times in a row like Mercedes, you are the favorite. But what I can say: We at Red Bull had an almost perfect test. We did everything. Now you have to see if that’s enough,” said Verstappen.

The 23-year-old is a secret favorite of the World Cup. For the title you need “not only patience, you also need a little luck,” said Verstappen.

“That means you need the team and the car with which you can achieve your goals. You have to be in the right place at the right moment. That has definitely been Lewis in recent years.”

The next corona shock for Bayern: Pavard also tested positive!

Klagenfurt wrestles Ried down in the first VL-Men supplementary game

Settlement and world events were well received by the players; ...

Jutta Lampe is dead: “One of the great German actresses” –...