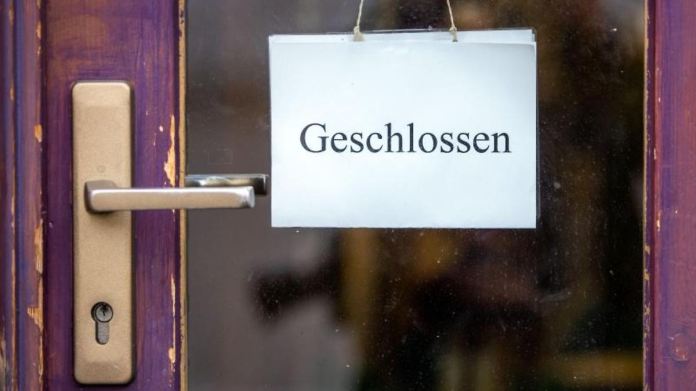 The MV state government is pulling the reins to get the massively increasing corona infection numbers under control. At the same time, existing openings are to be retained. To this end, the obligation to test is being massively expanded.
Schwerin (dpa / mv) – With a massive expansion of the obligation to test, Mecklenburg-Western Pomerania wants to try to keep the previous opening steps despite the increasing number of corona infections. From next Wednesday, for example, visiting the hairdresser should only be possible with a negative corona rapid test. From Tuesday after Easter (April 6th), a negative test must also be shown when shopping, as Prime Minister Manuela Schwesig (SPD) said on the Saturday after the MV summit. At the two-day video conference, the state government, together with representatives from business, trade unions, municipalities and associations, discussed a way for the state through the third corona wave.

Further opening steps are not possible, Schwesig clarified with a view to the extremely dynamic corona development. In the past seven days, the nationwide incidence rate rose from 69 to 103, she said. Four districts are over 100: Ludwigslust-Parchim, Northwest Mecklenburg, Mecklenburg Lake District and Vorpommern-Greifswald. There will be a night curfew from 9:00 p.m. to 6:00 a.m. if the local authorities estimate that the incidence is due to a diffuse infection. In Ludwigslust-Parchim, the incidence value is even over 170.

Rostock exceeded the incidence value of 50 on Saturday and is therefore also a corona risk area. But it is still the region with the lowest evidence of infection in the northeast. In Rostock, the new test obligations, including those for the hairdresser, will not apply until April 10, according to Schwesig. According to the information, grocery stores, drug stores, pharmacies, gas stations, weekly markets, flower and book shops and garden markets are excluded across the country.

With the obligation to test when shopping, the state government hopes to be able to keep the openings that have been made so far despite the current increase in the number of infections. To this end, the network is to be further expanded at places for the free “citizen tests”, which every resident is entitled to once a week. According to Health Minister Harry Glawe (CDU), there are currently around 140 test sites, including 106 pharmacies. The country plans to order another two million rapid tests next week. In addition, work is being done to ensure that negative test results at the workplace can also be used for shopping or visiting the hairdresser.

In the business world, the mood remains irritable after the resolutions. “We haven’t got much further since March 3rd,” said the managing director of the Association of Business Associations for Mecklenburg-Western Pomerania (VUMV), Sven Müller. Numerous branches of tourism, the hotel and restaurant sector, retail trade and the event branch are still closed or only active to a very limited extent. Many are threatened with permanent closure in the coming weeks. The reason for this is the failure of the federal and state governments to get the testing and vaccination machinery running without stuttering. “Even now, many things are still unclear. That makes you dissatisfied,” said Müller.

According to Health Minister Harry Glawe (CDU), 311,000 vaccine doses have so far been delivered to Mecklenburg-Western Pomerania and 227,000 syringes have been given. There is no vaccine lying around unused in the refrigerators, he emphasized. After Easter, according to Glawe, it should be possible in MV to make an online vaccination appointment. So far this has only been possible by telephone via a hotline, which is often overloaded.

Coming week with an underrated shooter?

Zoff at the Royals – The most devastating statements from the...

Super team with Messi at PSG? 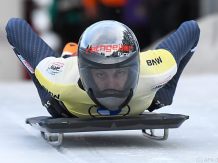