Now he wants to clarify a few things …

The British riot journalist Piers Morgan (54) quit his job as host of the show “Good Morning Britain”. The reason: Meghan Markle and the explosive TV interview with Oprah Winfrey. When Morgan expressed his doubts about Meghan’s credibility live on TV, he clashed with his colleague Alex Beresford, then stormed out of the studio in front of the camera. Shortly afterwards, the moderator and the broadcaster ITV ended their collaboration.

In the „Mail on Sunday“ Morgan is now telling his truth about the most explosive TV appearance in his entire career, how he now thinks about his departure and why he still does not believe a word of Meghan Markle.

“The longer the interview lasted, the less I believed her,” writes Morgan in a kind of diary entry about his thoughts that he had during Meghan’s TV interview with Oprah Winfrey. Neither the secret wedding with the Archbishop of Canterbury, nor Meghan’s claim that she had never Googled Harry or the royal family before, Morgan believes to be true: “Your old friends previously showed how fascinated they were in particular by the Royals and Diana.”

Much more serious for him, however, is Meghan’s claim that Archie was not allowed to be a prince because of his skin color. “This is utter nonsense. He is not a prince because the monarch’s great-grandchildren are technically not awarded the titles of ‘prince’ or ‘princess’ unless they are in direct line with the throne. This rule applies regardless of the ethnicity of the child’s mother. ”

For Morgan a lie with which Meghan not only accuses the Queen herself of being racist, but which, according to him, “should probably cause maximum damage to the royals.”
The moderator also considers it unlikely that Meghan would be denied any help when she had suicidal thoughts: “Then why didn’t Harry offer her the urgent help she needed? He is a member of some of the largest mental health charities in the UK and has proudly spoken in the past of seeking discreet help himself. “

All of these inconsistencies ultimately prompted Morgan to question the entire interview: “If you know someone is lying about some things, how can you believe anything else they are saying without hard evidence to back them up? “Writes Morgan.

The truth about his departure

In his article for the “Mail on Sunday”, Morgan also explains how the explosive exit in the live show came about: “When we went on the air, I was tired and upset. Alex Beresford seemed just as tense and launched a very personal attack ”. Even the hard-hearted journalist hadn’t expected that a TV colleague would stab him in the back in front of the camera.

“I don’t mind if outside guests try to make a name for themselves by hitting me like that. But I never would have expected it from someone on my own team, especially someone I always stood by whenever they asked me for advice about their career. When I realized that I could say something that I would regret, I decided to leave the studio to cool off. ”
Meanwhile, however, Morgan regrets his reaction, writes: “I knew that was not a good move. (…) And if I think about it now, I shouldn’t have done it. “

Morgan then asked the TV team to take up the topic again in the next program and to discuss it live with Beresford in order to clear up any misunderstandings. But it shouldn’t get that far …

So it came to the termination

Morgen further explains that after the heated TV appearance he never thought of resigning himself, but was finally put the gun on his chest: “That afternoon, Kevin Lygo, the TV director of ITV, with whom I had spoken several times since yesterday, called to say that we are now on the edge of the cliff and that I either have to apologize or leave Goodmorning Britain. ”

Morgan decided to quit, writing: “I will not apologize for not believing Meghan Markle because the truth is that I do not believe Meghan Markle. And in a free, democratic society, I should be allowed to disbelieve someone and say that I don’t believe them. Isn’t that the essence of freedom of expression? If I said that I now believe Meghan, I would be lying to the audience, exactly what I accused her of. “

Morgan defends himself against allegations of racism

Morgan writes about the explosive live show on “Goodmorning Britain”: “It was the most fiery episode, but also very raw, real television. It is what we do best to passionately debate the news, just as families, friends and work colleagues will no doubt do about the interview today. “

But the moderator rejects the racism allegations against himself. He himself has never said anything racist about Meghan, even claims: “My only comments were to say repeatedly how great it was that a multiracial woman married into the royal family.” The criticism of his person was in his opinion not justified: “Because I am white, should I not doubt the validity of Meghan Markle’s two racism allegations against the royal family, one of which has already been proven to be a lie?” (…) it seems that questioning Meghan’s forked ‘truth’ is now a racist hate crime, ”said Morgan.

Finally, Morgan reveals that the collaboration between him and ITV is apparently not completely over and that ITV boss Kevin Lygo wants to implement new projects with Morgan. It remains to be seen what they will look like – and how the audience will react …

Seven students were killed in a fall from the fourth floor...

“Mistakes crept in”: Mats Hummels talks about his role in the... 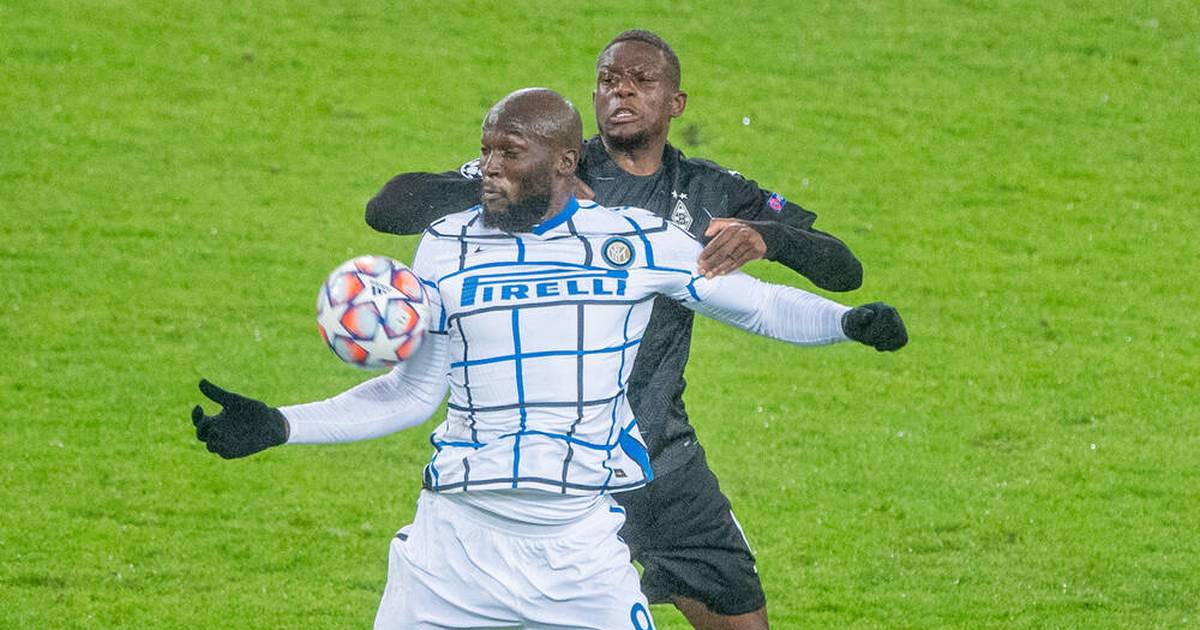 USA: Biden threatens Putin for election manipulation – and calls him...