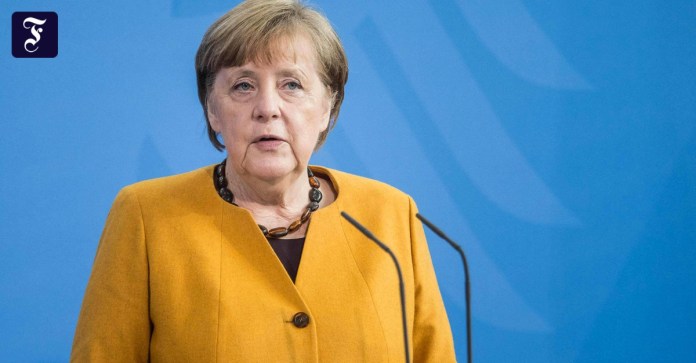 NAfter the massive criticism of the Easter resolutions of the Bund-Länder Round at the beginning of the week, Chancellor Angela Merkel (CDU) decided to stop the Bund-Länder decision on the so-called extended Easter rest. The decision was “a mistake” and will be withdrawn, said Merkel on Wednesday after further consultations with the Prime Minister at a press conference scheduled at short notice in Berlin. Merkel took personal and sole responsibility In the end, I have the final responsibility for everything.

Merkel said she knew that this process would trigger additional uncertainty among the population. “I deeply regret that and for that I ask the citizens’ forgiveness.”

The Chancellor added that the idea of ​​an Easter hatdown was “created with the best of intentions”. Still, it was a mistake. “It had its good reasons, but could not be implemented well enough in the short time it took. If it can ever be implemented in such a way that the effort and benefit are in an appropriate relationship. ”“ Far too many questions ”from continued wages to the situation in shops and companies could not have been solved in the way that was necessary, according to Merkel. “A mistake must be named as a mistake and corrected. If possible, in good time. ”Merkel thanked everyone who contributed to stopping the third wave with their behavior. The measures adopted would provide a framework for this. She is “deeply convinced that Germany will defeat the virus together. “The path is hard and rocky, marked by successes and setbacks. But the virus will slowly but surely lose its horror. “

Merkel had surprisingly invited the prime ministers on Wednesday morning to talk about the resolutions again. Above all, displeasure was sparked by the fact that after the hours of corona consultations on Tuesday night, the implementation of central resolutions was still open. According to participants, the Chancellor had already informed the Prime Minister of her decision in the first few sentences of the switch. You have thanked for the short-term readiness for another round. Bavaria’s Prime Minister Markus Söder (CSU) said, according to participants: “I have personal respect for the Chancellor’s statement. In the end, it is better to clear things up now, if it is not legally possible. ”Ultimately, the procedures are also part of the problem.

The Saxon Prime Minister Michael Kretschmer (CDU) defended Chancellor Merkel after the corona resolutions were lifted for Easter. “I think she doesn’t have to take responsibility for it. This decision was made jointly by 16 prime ministers and the federal government, ”said Kretschmer on Wednesday in the state parliament in Dresden. “Everyone who took part in the event, including myself, is personally responsible for it. Of the many correct decisions that were made to combat the pandemic, that of the extended Easter rest was wrong. It was neither well prepared nor sufficiently thought out and therefore received a lot of criticism. “If mistakes are made, they have to be named as such, which I expressly do.” Regardless of this, Kretschmer, whose state currently has the second highest seven-day incidence in Germany, urged caution.

Viennese landlord boss fears: the garden will not open – Coronavirus...

Airports: Also weak in December – no travel wave for Christmas... 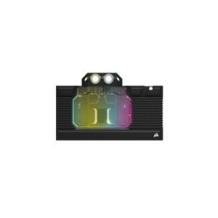 Trend reversal has not yet been achieved: Epidemiologist: Lockdown will be...