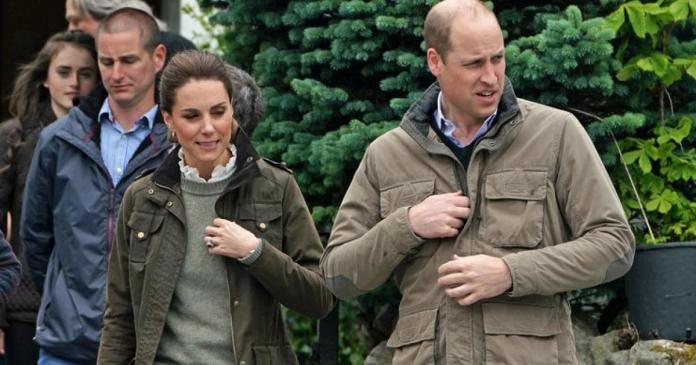 Prince William and Duchess Katesparked mixed reactions from Royal fans when they released a new video from Kensington Palace showing advocacy for a mental health charity.

The 38-year-old Duke and his wife emphasize in a video for the charity organization “Time To Change” how important it is to face the stigma and to take the issue of mental health seriously. “Mental health must be valued just as much as physical,” says Kate, among other things, while her husband appeals: “We need to keep talking about it, keep acting, and keep facing the stigma. “

The well-intentioned message of the duke couple received not only praise, but also a lot of criticism.

For years, the Cambridges – like Prince Harry, by the way – have been campaigning for the issue of mental health. In an interview with Oprah Winfrey, which was broadcast in early March, however, Duchess Meghan claimed that she had received no support from the palace when she asked for professional help because of mental health problems.

Some gossip magazines suspect the latest appearance of the Duke couple of Sussex now even an indirect statement against Meghan’s allegations.

Luka Jovic: This is how the Eintracht deal with Real Madrid... 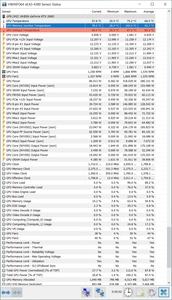