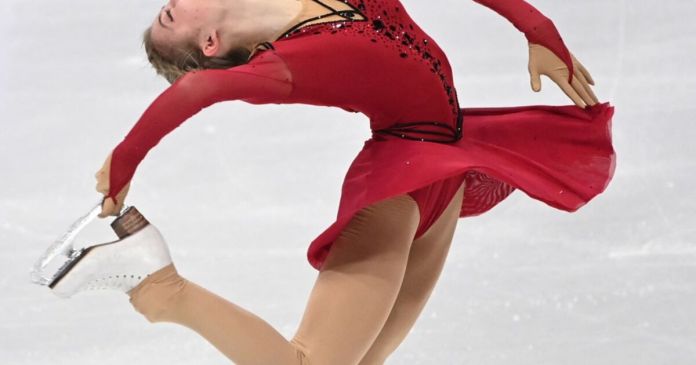 The women’s competition ended with a triple victory for the Russian Federation. Anna Shtscherbakowa brought her lead from the short program with the second best freestyle to the ends. Her compatriot Alexandra Trusowa made it to bronze after a failed short program from twelfth place with a few fourfold and the best performance of the day. Between the two 16-year-olds, their 24-year-old compatriot Elisaweta Tuktamischewa, the 2015 world champion, ranked.

Mikutina was just 18.43 points behind bronze, her previous best point mark from the 2019 Junior World Championships increased by 53.43 points.

Vesperkirchen season started despite Corona – meals for the needy