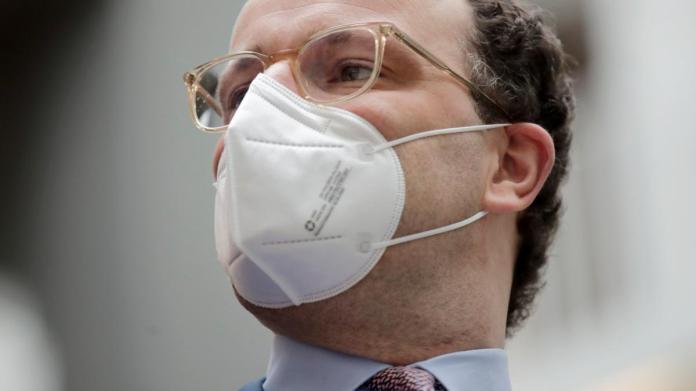 Ministry of Health bought masks for almost eight euros – each

In the first high phase of the corona pandemic, protective masks were an extremely sought-after and scarce commodity. A request from the FDP now shows how high the willingness to pay was in the Ministry of Health. There are also complaints from suppliers.

Dhe need was great, the willingness to pay enormous: During the first high phase of the corona pandemic, the Federal Ministry of Health bought protective masks from suppliers for up to 7.98 euros each.

This emerges from the response of the federal government to a small request from the FDP parliamentary group, which WELT AM SONNTAG has received in advance. The house of Minister Jens Spahn (CDU) bought 50,000 masks of high quality at this maximum price – that is, for around 400,000 euros.

To which of its trading partners the money flowed, the ministry has not yet answered on request.

The budget expert of the FDP parliamentary group responsible for the request, Karsten Klein, said: For him, the maximum price paid of just under eight euros per mask shows that the federal government urgently needs to ensure more transparency in the procurement of personal protective equipment.

“It is imperative to clarify whether the federal government has paid excessive prices due to agency commissions that MPs have received.” The government and the Ministry of Health would have to stop providing information “only in bits and pieces”.

An internal price comparison from the Federal Ministry of Economics shows: At the end of March 2020, the market price for FFP2 masks was less than five euros.

The government’s response reveals that not only some federal states, but also the federal government itself, paid moon prices for protective masks. So far, it was only known that Spahn’s department had bought masks for 5.58 euros net each from the Swiss company Emix Trading during the first Corona wave.

As emerges from a report by the ministry to the Bundestag’s budget committee at the beginning of March, the ministry ordered a large number of 150 million FFP2 masks from the Swiss. In its report to the committee, the ministry described this price as “customary on the market” at the time.

In fact, Spahn’s house came off comparatively cheaply: the federal states of Bavaria and North Rhine-Westphalia, which also did business with Emix Trading, paid up to 9.90 euros per item, according to a report by “Spiegel”.

Bavaria in particular did not have a lucky hand when it came to buying masks: The state bought masks that did not meet the FFP2 standard for around six euros each – from the auto supplier Zettl, who had never made such a product. Other companies from the medical sector did not get a chance at that time.

In connection with the mask purchases, several cases had become known in which Union politicians had enriched themselves – by collecting commissions for arranging the business.

Most recently, the former CDU member of the Bundestag Mark Hauptmann resigned from the party after the Thuringian Public Prosecutor’s Office initiated a search of his office and living quarters on suspicion of corruption. Hauptmann is said to have received around one million euros in commission for referrals.

How badly the federal government’s mask buying got out of hand is also shown by another statement from the answer to the FDP’s small inquiry. Accordingly, in the past few weeks, other suppliers have filed lawsuits against Spahn’s department because they are still waiting for money for the masks they have delivered.

The ministry has now announced that 66 lawsuits with a total value of 203 million euros have been filed. In January, according to the ministry, there were 58 lawsuits and an amount in dispute of 142 million euros.

Data Modul presents its own SMARC board – embedded / hardware... 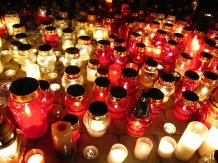