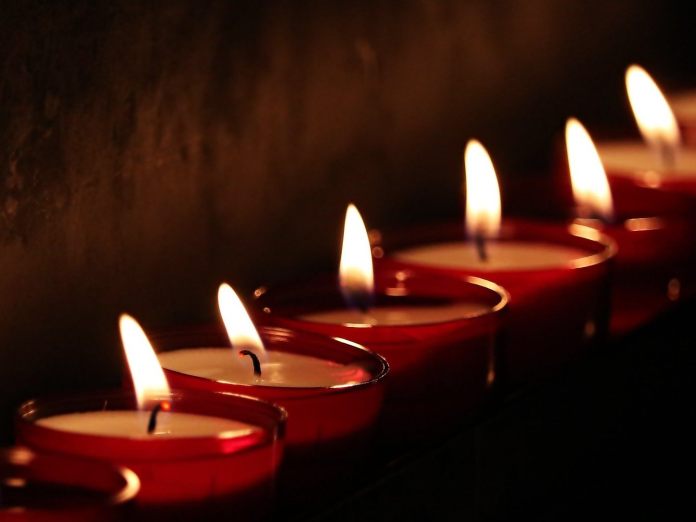 
At 12 noon, the victims of the Covid-19 pandemic were remembered.
© pixabay.com (Subject)

Today, Wednesday, a minute’s silence was observed in many European cities for the victims of the Covid-19 pandemic. Vienna also took part in the campaign.

In dozens of cities in Europe, there was a minute’s silence and other commemorative events for the corona dead on Wednesday at 12 noon. As the Eurocities association, the organizer, announced that many of the 200 or so cities from almost 40 countries networked in it took part in the commemoration with their own campaigns. However, there was no exact number of participating cities. In Vienna the current meeting of the municipal council was interrupted for the minute’s silence.

“The pandemic has triggered a cross-border crisis. With the minute’s silence, we want to mourn the victims and think of those people who are suffering from the pandemic and its consequences,” said Mayor Michael Ludwig (SPÖ) according to a broadcast. City council president Thomas Reindl spoke introductory words, then the city government and the 100 MPs rose.

Mayor of Florence called for a memorial campaign

The mayor of Florence, Dario Nardella, who is also President of Eurocities – the largest network of European cities, called for a Europe-wide commemoration. Over 139 cities are members and 40 cities are partners in the network – a total of 130 million people. Vienna has been a member since 1995, communicated the town hall correspondence. Other cities from Austria are not represented.

Association President Nardella commemorated those who suffered and died of the pandemic with a brief appearance on YouTube in a live stream. In Berlin, according to the BVG transport company, many buses and trains stood still for a short time at noon at the stops or in the train station. A spokesman for Eurocities reported that there was a similar action in the Hungarian capital Budapest.

Basel canton doctor: “Restaurants and bars are likely to be major...

Gay “Take Me Out”: Nobody wants candidates with dachshunds

Frankfurt artist: The magic of the unpredictable

Why older people get through the pandemic better mentally

Donald Trump: But not a Biden victory? Seventeen US attorneys...