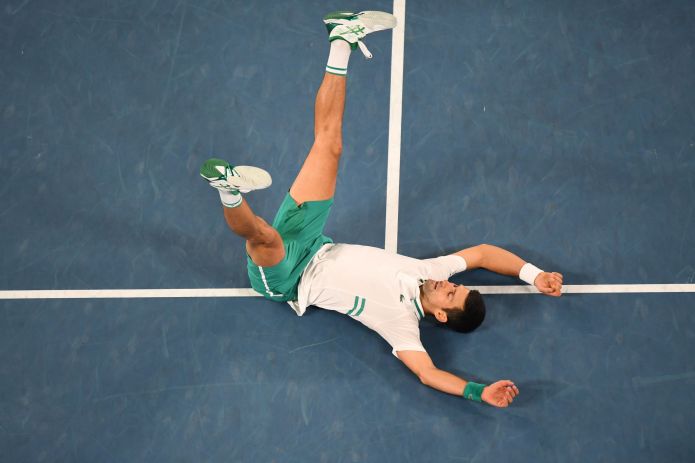 Novak Djokovic is the best tennis player in the world. A crook wanted to take advantage of this and blackmail him with a sex video. The plan didn’t work out.

It sounds like a Hollywood crime story script. The Serbian model Natalija Scekic said in an interview with the Spanish sports newspaper “Marca” that she had received the order to lure Novak Djokovic into a sex trap. She would have collected 60,000 euros for the coup.

“A guy contacted me. I knew him from London and thought he was a serious man,” says Scekic. “When he asked me about a meeting, I thought it was something business. When he told me to seduce Novak and film it, I thought it was a hidden camera in the room. They really had a hell of a plan I should take Novak somewhere it’s intimate and film it. ” The tennis giant was then supposed to be blackmailed with the clip.

The model, of course, declined the immoral offer. “I wanted to hit the man first or throw water on him. But I held back because we were in a public place. I packed my things and left.”

“Hope you haven’t found another”

However, it is not clear whether the danger for Djokovic is now averted. “I hope they haven’t found a girl who would do that. Novak is Serbia’s best ambassador, an exemplary man and a family man.”

The tennis giant has been married to Jelena since 2014 and has two children. Glock in the U-Committee: Hofer met “in the animal shelter”

Corona vaccine: Biontech and Pfizer have applied for European approval –...