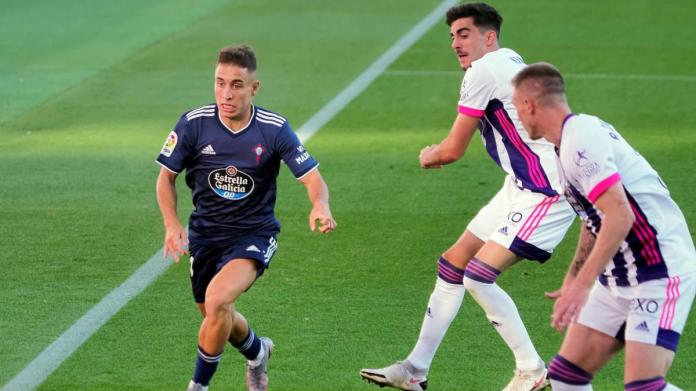 “Emre Mor loses control”. This is a headline in the Spanish sports newspaper ‘as’ on Saturday. The background is a trip from Emre Mor to Dubai. The Turkish attacking player’s trip is said to have been authorized, but Mor failed to take a corona test in time after his return trip. An avoidable quarantine is the result.
It continues below the ad

Sentences can therefore be heard from the Celta environment such as: “He will never play for us again” or “He disappointed us”. Coach Eduardo Coudet’s resignation can also be clearly seen. At the press conference ahead of the latest game against Real Madrid, the head coach said: “I can only say that he did the PCR test a day too late because he couldn’t find the clinic.” It is now officially said that the 23-year-old was injured.

In terms of sport, Mor’s failure is no longer a broken leg. The former Dortmund player played his last league game so far at the end of January. A total of eleven appearances in the Primera División with zero goals and zero assists are in the statistics this season. It is uncertain whether there will be more games for Celta. The only thing that is clear is that three crosses will be made in Vigo when Mor’s contract expires in 2022.

Despite lockdown – “Germany could develop similarly to Slovakia” Producer Sakurai comments on the high percentage of swordsmen in Smash...

After maternity leave: Lena Gercke returns to “The Voice of Germany”