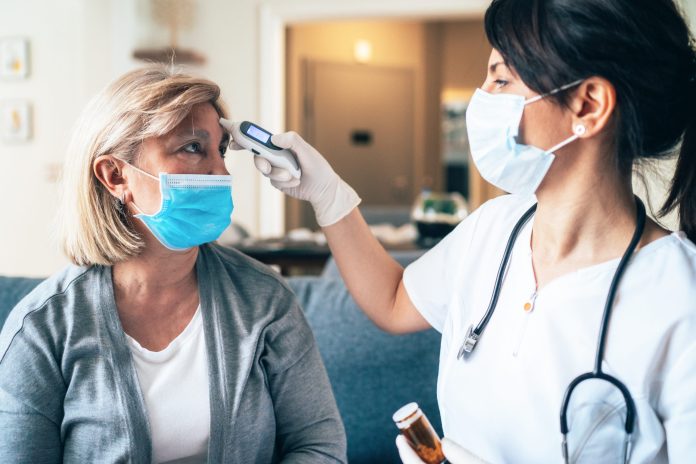 
The infection situation in Germany continues to worsen. According to the Robert Koch Institute (RKI), the seven-day incidence was last at 124.9, as shown by figures from Saturday morning. The value is now higher than it has been since January 19 (131.5). 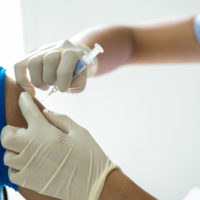 Will Apple be introducing any new products on December 8th?

Only three others are bigger: EU allows merger of PSA and...

RKI on new infections: 4500 less than a week ago

Second division F95 protects itself against losses with a corona clause