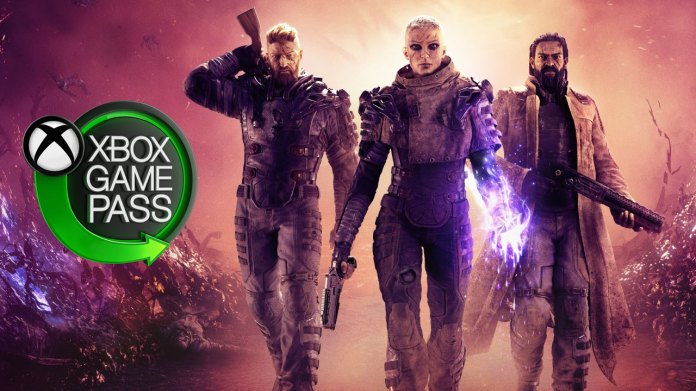 IGN Korea: “More Square Enix titles will be added to Xbox Game Pass in the future. It is an open secret in the industry that more than six Square Enix games have been confirmed and aligned with the release schedule. “

Further details are not known at the moment. Already tonight, however, the [email protected] more games to be revealed for Xbox Game Pass. In addition, Octopath Traveler for Xbox was released yesterday, which is also offered in the Xbox Game Pass.

Risk of attack in Germany is growing: the protection of the...

Turkey: Sect leader sentenced to more than 1000 years in prison

Corona and school: what’s next in Schleswig-Holstein? | NDR.de...

Evacuation from the Bosnian refugee camp in Lipa canceled