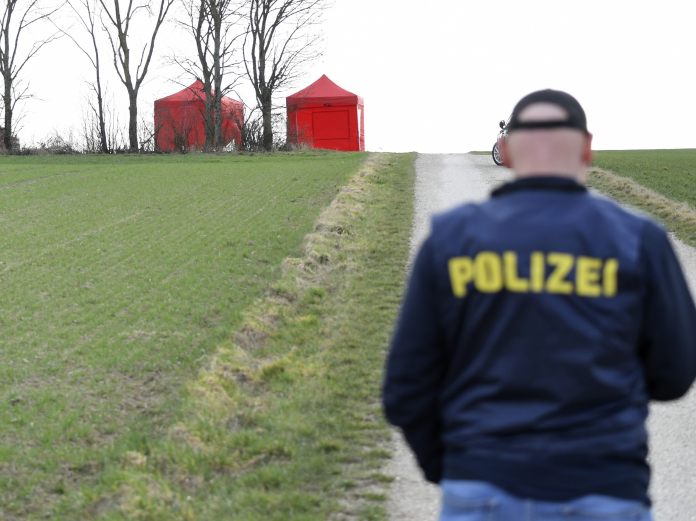 
A hunter found the car with the bodies.
© APA / ROLAND SCHLAGER

After a woman and her daughter were found dead in a car on Sunday afternoon, the woman’s wanted ex-partner turned up in Horn that evening. The questioning continued on Sunday evening.

In the village of Eibesthal in the Weinviertel district town of Mistelbach, a 29-year-old and a four-year-old girl were found shot dead in a car on Sunday afternoon. It is mother and daughter, said police spokesman Raimund Schwaigerlehner on APA request. The woman’s wanted ex-partner turned himself up at the Horn police station in the evening. His questioning continued.

The State Criminal Police Office of Lower Austria is investigating in all directions, a violent crime cannot be ruled out, said Schwaigerlehner. The crime scene work in Eibesthal was still going on Sunday evening.

Police were looking for ex-partners

The 60-year-old, who is also said to be the child’s father, had been searched intensively. However, it was not clear whether the man was related to a possible violent crime. In any case, he should be questioned as part of the surveys in the area of ​​the dead, emphasized the police spokesman. The ex-partner of the 29-year-old apparently presented himself due to the pressure of searches.

The woman and her daughter had lived in the Mistelbach district. The man has been at home in the Weinviertel district town since the separation.

According to Schwaigerlehner, the car in which the mother and daughter were found by a hunter was standing on a dirt road in a windbreak belt. The woman and girl had gunshot wounds. According to the spokesman, a weapon was not found until Sunday evening.

In the afternoon, the police also went to the address of the 29-year-old’s ex-partner with the Cobra task force. According to Schwaigerlehner, the man was not found. The spokesman subsequently confirmed indications that the Weinviertel should be in the Horn area. That was actually the case, as it turned out that evening.

Energie Burgenland: to the top with wind and sun

Talk show “Maybrit Illner”: Shortage of vaccines? “I am totally... Corona in Munich: Before the opening of the primary schools –... 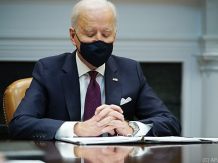