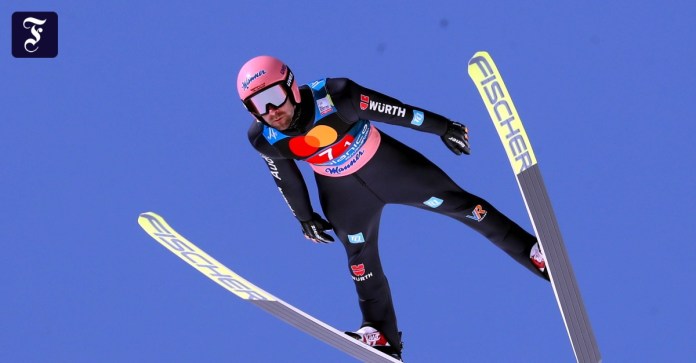 The weather is nice, but the wind is too strong: Pius Paschke on his flight in Planica
Image: EPA

While the jury is still hesitant to make a final decision on the team ski flying, national coach Horngacher is determined “that we will not jump in this wind anymore”.

WDue to turbulent wind conditions, the team ski flying in Planica was canceled during the first round. Even before the official decision, national coach Stefan Horngacher had announced that he would no longer let his ski jumpers start. “I have decided for our team that nobody will jump under such conditions,” said the 51-year-old on Saturday on ZDF.

The competition in Slovenia was interrupted at this point, but the jury had taken its time to make the final decision to abandon the competition. Horngacher had no hope that the situation could improve in the foreseeable future and should be proved right.

“The decision for Germany has actually been made that we will no longer jump in this wind,” he said and emphasized: “I have made a decision that I stand by. And we go through with it. ”With reference to the terrible accident of the Norwegian Daniel André Tande on Thursday, the Austrian also said:“ The fall of Tande is still in everyone’s bones. ”

On Friday the individual competition was canceled after the first round. Flight world champion Karl Geiger secured victory with a jump of 232 meters. The day before, Tande’s fall overshadowed the start of the season finale. The 27-year-old was hit hard on the slope in the trial run despite good external conditions and then put into an artificial coma.

Preparations for the next mass tests are in progress

Some PS5 consoles are louder than others! 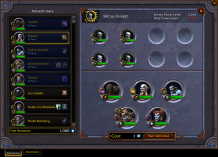