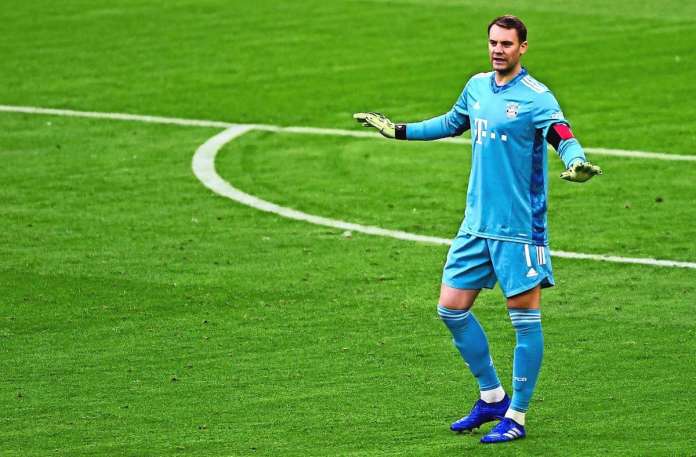 Manuel Neuer, Marc-André ter Stegen and Kevin Trapp represent the current generation of German goalkeepers in the DFB-Elf. And they hold this position in a long tradition of world and international class. But: who will follow them?

Düsseldorf – The man who embodies the present and the near future in the German gate will be 35 years old this Saturday. Manuel Neuer will be on a business trip on his special day, shortly before departure at 10 a.m. in Cologne / Bonn he will board the plane in the direction of Bucharest, where the second World Cup qualifier of this year against Romania will take place the next day. Before the first game on Thursday against Iceland in Duisburg (8.45 p.m. / RTL), the press conference was about Neuer’s future as a national goalkeeper. And what the world goalkeeper said on the podium in the Düsseldorf team hotel confirmed what he had emphasized time and again: The end is far from over!

Arrests and injured during protests in Israel

Over after 70 years: The end of photokina is sealed

Moving to Sandringham House: William and Kate go to work in...

Christmas in Corona times: How to celebrate Stuttgart Christmas Eve –...