For Germany it is important that there is a unified response from NATO to Russian aggression and disinformation, said the SPD politician on the sidelines of the deliberations of the 30 foreign ministers of the NATO countries in Brussels. But they are also of the opinion that we have to stay in dialogue with Russia.

US Secretary of State Blinken made a similar statement. He said that where it was beneficial to one’s own interests, one wanted to cooperate with Moscow. At the same time, efforts will be made to hold Russia accountable for its ruthless and hostile behavior.

NATO Secretary General Stoltenberg named some of the dangers that he believes Russia poses, including cyberattacks, extensive armament efforts, disinformation and attempts to influence elections. The Allies agreed that the common deterrence and defense should be further reviewed and adjusted.

This message was broadcast on March 24th, 2021 on Deutschlandfunk.

Current DSW share study: The biggest destroyers of capital in 2020

Netflix does not want to warn against fiction on ‘The Crown’...

Jennifer Lopez and Alex Rodriguez: couples therapy instead of wedding 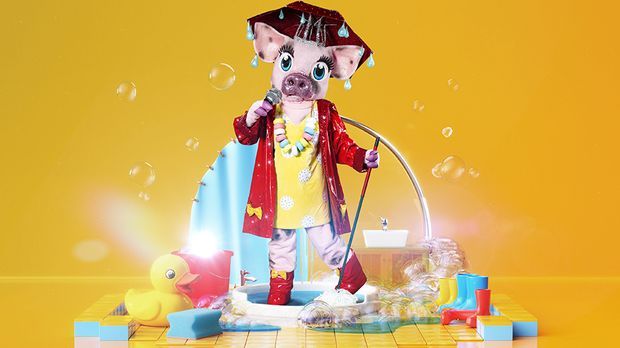 The pig completes the mask round