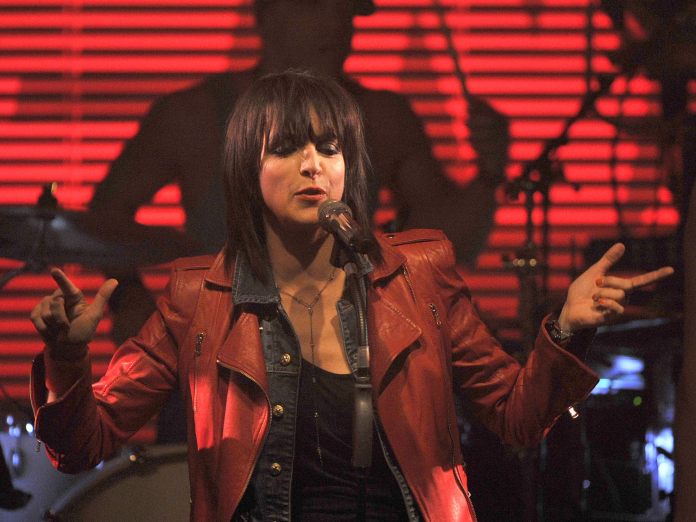 
The singer “thanked” so-called “lateral thinkers” of the demo in Kassel.
© WHAT

With a post on Instagram, pop singer Nena once again caused a stir and received sharp criticism.

“Thank you Kassel”: With these words a video on the singer’s social media channel was headed, which is obviously aimed at the controversial demonstration against corona requirements last Saturday. The clip shows a demonstrating crowd in fast motion and is marked with a white heart and the date of the demonstration, “03/20/2021”. The clip, which could be seen until Wednesday morning, was part of an Instagram story that disappears after 24 hours. Initially, Nena’s management did not respond to a dpa request.

The contribution was accompanied by a song about Corona by Jan and Xavier Naidoo. The latter appears again and again with controversial statements about the corona pandemic. Nena also thanked the two singers in her story. Among other things, the song says: “Many measures sound like commands. But what does that do to our soul?” and “Lockdown, Shutdown, no alternative, artists and pubs remain without perspective”. A fan club also shared her message with the words: “Love is made out of courage … Nena”, which the singer reposted. Others congratulated Nena, who turned 61 on Wednesday, on her birthday.

Last October, the singer had sparked controversial discussions about possible conspiracy theories with a puzzling post on Instagram, but made it clear that she did not want to be understood as a corona denier. “I have my deep faith in God. This is where my trust comes from. And I have my common sense, which breaks down the information and the scare tactics that flow into us from outside into all its individual parts,” the Hamburg native wrote at the time. In this way it is possible for her to “not let herself be drawn into the darkness hypnotized by fear”.

In February, the singer wrote on Instagram with a view to the discussion about possible simplification of everyday life for vaccinated people that there will be “no two-class society” at her concerts: “Whether you get vaccinated or not is entirely your decision and must be made by everyone be respected “.

Hospital bosses on the Corona situation in Zurich – “Skiing now...

Tom Cruise freaks out at “Mission Impossible” because of Corona clearance

Bayer Leverkusen saves point against Augsburg in the last second –... 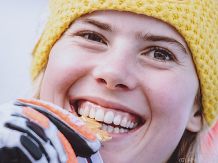 Liensberger after gold: “I haven’t slept much” – Sport reports magazine...

She fought against the driving ban for women – and has...