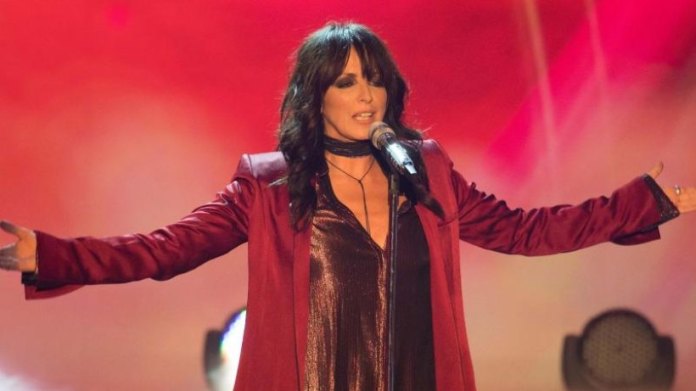 Singer Nena has shown her support for the “lateral thinking” movement on Instagram. She thanked a prominent citizen of the Reich.

Kassel. singer Chick has expressed its support for the anti-corona demonstrations in an Instagram story. She posted the video of the illegal “lateral thinking” demonstration in Kassel, at which around 20,000 people demonstrated against the federal government’s corona measures on Saturday.

Nena labeled the video with the message “Thanks Kassel” and added a heart. The video was stored with a song by the ideological conspiracy singer Jan and the citizen of the Reich Xavier Naidoo. Nena thanked both of them in her story.

It’s not the first time Nena has been with the support for Conspiracy ideologues notices. In October, she described the corona pandemic in an Instagram post as “madness” and “scaremongering” – even back then there was a Like from Reich citizen Xavier Naidoo.

Nena’s management had vehemently denied their closeness to conspiracy ideologues in October and stressed that the singer would only express her feelings.

In the course of the corona pandemic, many have already Celebrities Conspiracy myths shared. Among other things, the vegan chef Attila Hildmann attracted a lot of attention due to his rapid radicalization – he regularly shares crude news on his Telegram channel.

Pop singer Michael Wendler also drew attention to himself by spreading conspiracy myths. The Corona-Pandemie was intentionally created to establish a dictatorship, he told Telegram. He accused the federal government of “gross and serious violations of the constitution and the Basic Law”.

Discrimination against Amanda Gorman: “A security guard followed me because he...

Corona lockdown: there is an “illusion of protection”

US election: Barr contradicts Trump – not a big scam –...

Lots of violations – “It felt like it was midsummer”

U-Committee Commerzialbank: “The National Bank is not a banking police”