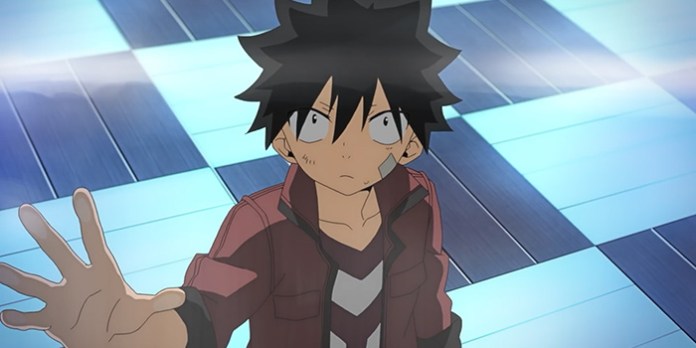 The streaming service Netflix announced today in a panel at AnimeJapan 2021 that it intends to almost double the number of new anime titles this year and is aiming for around 40 new series and films to be released within the next few months.

To achieve this goal, Netflix has stocked up on numerous new anime, such as the series “Record of Ragnarok” announced today (from June 2021). In addition, well-known titles such as “EDEN” (from May 27th), “Yasuke” (from April 29th) and “Yakuza goes Hausmann” (from April 8th) will be shown worldwide on the video-on- Demand platform appear.

With a focus on anime, Netflix aims to reinforce its original content that appeals to an Asian audience, while its home market of North America is now saturating and Asia is considered one of the fastest growing streaming markets in the world.

Commenting on the announcement, Taiki Sakurai, Netflix’s chief anime producer, said: »We want to be proud of being the top entertainment destination with good quality content. The growth of our business is directly related to the growth of our anime. “

The new titles that Netflix has presented over the past few weeks include its own productions such as “BRZRKR” and “Terminator”, which have not yet been released, as well as current season anime such as “Shaman King” and “Edens Zero”, which will start in Japan in April 2021 and will be released worldwide this year.

52-year-old dies of Covid-19: The current corona numbers in the Neumarkt...

Broke and attracts attention through escapades

Nathalie Volk celebrates with “Hells Angels”: The police are looking for... 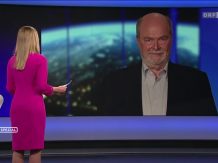 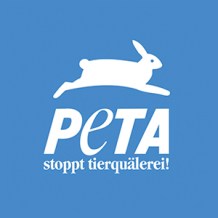