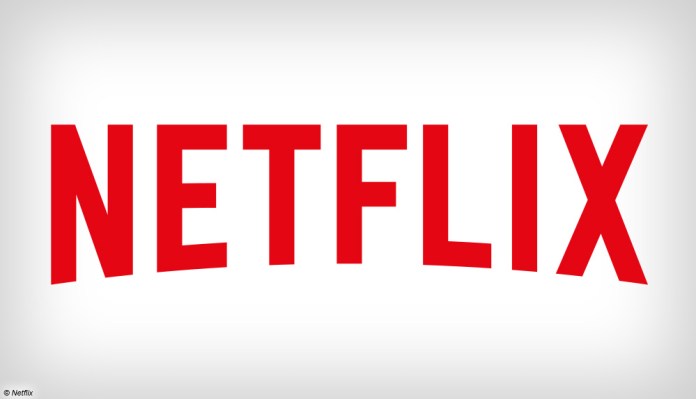 Netflix is ​​increasing its prices: Subscription prices are not only increasing for new customers, but now also for existing customers. A tariff remains the same expensive.

Streaming giant Netflix had already raised prices for new customers in January (DIGITAL TELEVISION reported). Now the prices for existing customers are also increasing by one to two euros. Only the costs for the basic tariff remain the same.

According to consistent information from users and the media, the first existing Netflix customers are currently being informed about the upcoming price increases. Netflix wants to inform its users about price changes at least 30 days before it comes into force. As a result, existing customers would also have to receive a higher bill from April.

Netflix shows the upcoming price increase directly in the app. As soon as this is the case, you can only use your account fully again if you agree to the increase. Or you decide to switch to a different subscription model. The price increases from Netflix level off every two years. This was last the case in 2019. Only the basic subscription still costs 7.99 euros per month.

However, Full HD is only possible with the standard subscription. Here the price increases from 11.99 euros to 12.99 euros per month. You can also stream on two devices at the same time. The basic tariff only offers SD. And the price for the premium subscription also increases by 2 euros to 17.99 euros per month. However, the scope of services remains the same here as well. Content is available in 4K format, provided it is available in the resolution. In addition, all content can be viewed in parallel on up to four devices.

But there are reasons why it pays to be Netflix and stay true to yourself. Film hits like “Straight outta Compton” or the new action comedy with Melissa McCarthy “Thunder Force” will start on Netflix in April. DF presents all April news on Netflix here. And it’s not just Netflix that has increased its prices. Competitor Disney + also recently raised its prices. There the price rose from 6.99 euros to 8.99 euros in February (DF reported).

Galaxy Tab S7: Samsung is starting the rollout of Android 11...

Frankfurt: Spray against Corona – Researchers make important discovery in the...