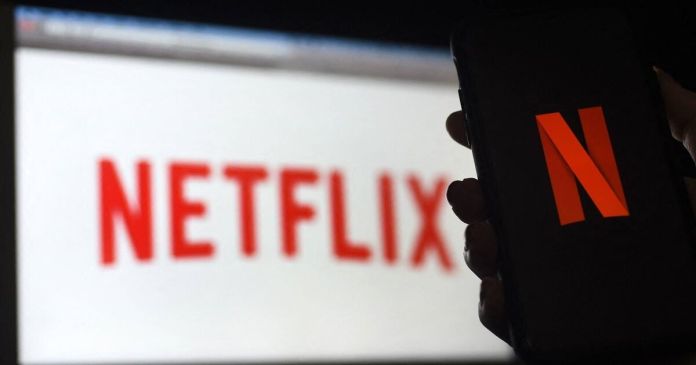 Netflix wants to promote female talent in the entertainment industry. Worldwide, the streaming service plans to invest five million dollars in it, as it announced with a view to International Women’s Day on March 8th. They want to promote, develop and advance women.

“In Germany, Netflix will, in a first step, support the mentoring program ‘Into the Wild’, which connects young filmmakers from film schools all over Germany and supports entry into the film industry.” This is done “for example through dramaturgical advice, workshops for prospective authors and producers or observing large productions. Netflix is ​​thus underscoring its efforts for equal opportunities and inclusion in German-speaking countries.”

Netflix is ​​one of the largest streaming services in the world, with over 204 million paying members in more than 190 markets.

Is there a corona drug coming soon with immediate effect?

Normal mutants of virus evolution – THE AXIS OF GOOD. ...