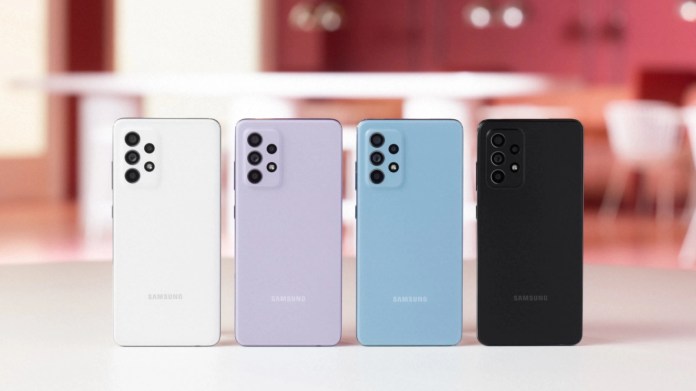 Which new cell phones have already appeared in 2021 and which are still expected? We give you an overview of the mobile phone innovations from Apple, Samsung, Xiaomi and Co.

There were already a hail of new cell phones in January 2021. Samsung in particular was particularly hard-working at the beginning of the year. With the Galaxy S21, S21 + and S21 Ultra, the South Korean manufacturer unveiled three new top smartphones on. 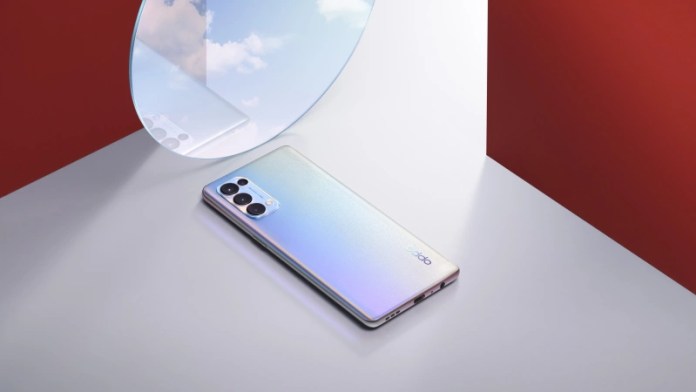 These are the mobile phone highlights for 2021

These are the mobile phone highlights for 2021

Xiaomi countered and launched the Xiaomi Mi 11 this month. On the other hand, we waited in vain for official information on the sister models Mi 11 Pro, Mi 11 Ultra and Mi 11 Lite. In addition, leaks keep appearing in the network, but Xiaomi is still keeping a low profile on this.

Details about the Mi Mix 4 are still rare. But that could change soon, because Xiaomi has announced a big launch event for Monday, March 29th at 1:30 p.m. It is very likely that at least some of the models mentioned will be on view there.

With the OnePlus 9 series, OnePlus also presented new high-end phones in March. Huawei and Apple, on the other hand, are still taking their time with new cell phones. The Huawei P50 is not expected until April or even May. The iPhone 13 won’t see the light of day until autumn.

In addition to the top smartphones mentioned, there are also some interesting new releases in the lower price segment. With the Samsung Galaxy A52, the South Korean manufacturer unveiled a successor to the successful A51 from last year just a few days ago. This is vying for buyers with the Xiaomi Redmi Note 9T and the Redmi Note 10 series.

Despite prices well below 400 euros, the phones sometimes offer 5G support, OLED displays and high-resolution cameras with up to 108 megapixels. Who still needs a top smartphone?

The smartphone trends for 2021

More cell phone highlights are likely to await us in the next few weeks. We will update the article accordingly. In general, we expect the following trends on the smartphone market in 2021.

You don’t want to wait any longer for the new cell phones and prefer to buy one now? You can find out about mobile phone offers in our daily updated smartphone deals.

What else awaits you in life, cinema and the world of video games in 2021, you can find out in the following texts:

Olli Henrich thrilled with “The Voice”, but dropped out

“All that matters” star Igor raves about the blended family

Monster rearing adventure is ready to go in spring 2021

Coronavirus: How green tea and dark chocolate work against corona

Waidhofen: How Covid is shaking up the job market

Even without Haaland: BVB after a draw against Lazio in the...