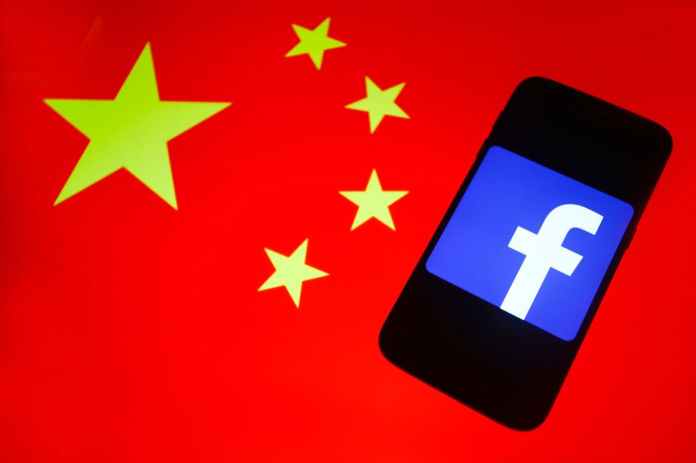 Malware was sent to Uyghurs via Facebook, Apple tightened security in factories and Windows File Explorer got new icons. That and more in the digital news of the day.

Facebook has uncovered a cyber espionage campaign against Uyghurs in exile. Links to malicious apps were sent via almost 100 accounts, and victims were to be persuaded to install them. Around 500 people were targeted in this way, reports “TechCrunch”.

China has long been using high-tech to suppress and monitor the Uyghurs. In 2019, for example, it became known that Chinese secret services had targeted a hitherto undiscovered iOS security vulnerability against Uyghurs.

Apple is tightening security in factories

Apple has instructed its manufacturing partners to tighten security in their factories. More surveillance cameras are to be used, and every employee must be examined for a possible criminal past. The contract workers can even be tracked using facial recognition, only people directly employed by Apple are prohibited from doing so, according to “The Information”.

New icons in the file explorer

Microsoft has introduced new icons for the file explorer in Windows 10. Among other things, the recycle bin or image folder get new symbols. The icons were built into a preview version of Windows 10, and the regular end customer version is expected to be available in autumn.

In the small Irish town of Oranmore, you can now have a new Samsung smartphone delivered by drone, reports “Futurezone”. To this end, the manufacturer has entered into a partnership with the drone service Manna, which currently primarily delivers food by threat.

Policeman lures mob away from the open Senate door

Greens want to go to the Red Town Hall with Bettina... 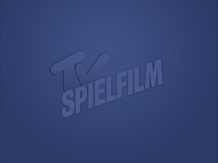 The federal and state governments are discussing how to deal with...