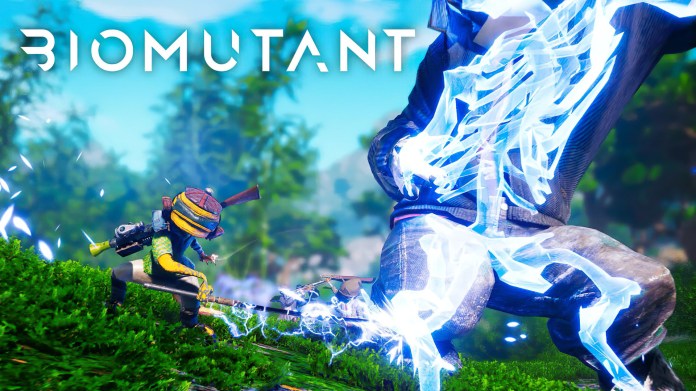 THQ Nordic and the Studio Experiment 101 show the combat system of Biomutant a little more precisely in a new trailer. This includes various melee attacks as well as attacks from a greater distance. 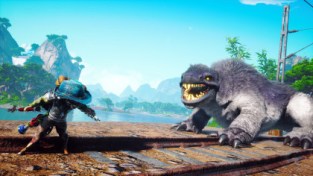 … with a well thought-out … 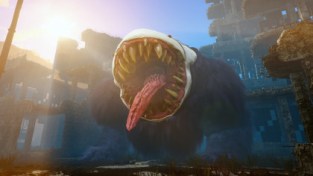 In the action-heavy fantasy role-playing game, players slip into the role of an animal hero whose home is ravaged by a deadly epidemic. During an adventurous journey to save his world, the hero has to face loads of enemies.
Different martial arts attacks, mutation actions and firearms can be combined into an individual fighting style. Through progress and collected improvements, new possibilities are always available to the hero. The fights should also offer variety in the long term.

If you pre-order Biomutant on PC, PlayStation 4 or Xbox One before the start on May 25th, you will receive the mercenary class DLC and the official soundtrack in addition to the game.

So in love! Antonia shares sweet recordings with farmer Patrick 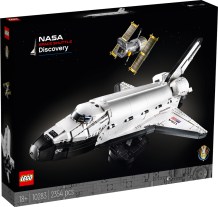 USA: Merkel hopes for “a new chapter in German-American friendship”