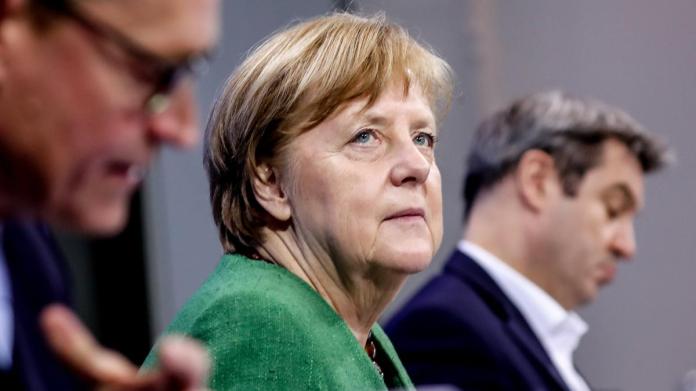 NAfter the massive criticism of the Easter resolutions of the Bund-Länder-Round at the beginning of the week, Chancellor Angela Merkel (CDU) wants to consult with the Prime Ministers of the Länder again at short notice. The German press agency learned on Wednesday in Berlin that the Chancellor will have a call with the heads of government at 11 a.m. It will be about dealing with the ongoing criticism. Above all, displeasure was sparked by the fact that after the hours of corona consultations on Tuesday night, the implementation of central resolutions was still open.

Lola Weippert has not been washing since Corona

Pocher with swipes against Heidi Klum and Wendler on ZDF show

Qmx Gold: Anything could happen now ()