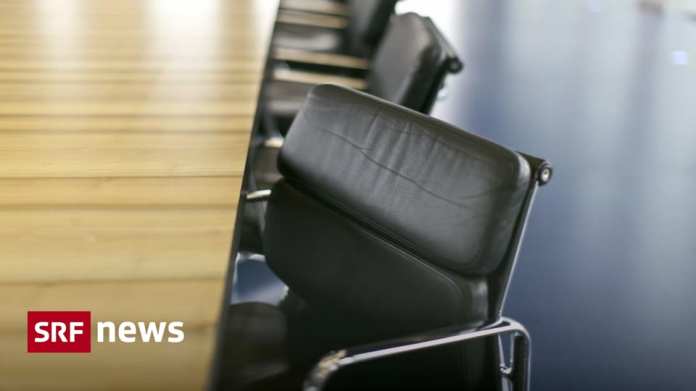 The proportion of women on management boards and boards of directors continues to increase. Internationally, however, Switzerland is lagging behind.


Women are becoming increasingly important in business. This is shown by the annual evaluation by management agent Guido Schilling. The proportion of women on both executive boards and boards of directors has reached a new high.

According to the report, the proportion of women on the executive boards of the 100 largest companies in Switzerland rose by three percent to 13 percent. Four years ago it was only 6 percent. The number of companies that do not have a woman on their management board has also decreased. It is 42 percent.

Which gender benchmarks should companies achieve?

On January 1, 2021, the new provisions on gender benchmarks came into force. They are intended to ensure that large listed companies elect more women to management and boards of directors in the future. The guideline is 30 percent women on the board of directors and 20 percent women in management.

If these guide values ​​are not adhered to, the company is obliged to state the reasons in a report and to explain the measures for improvement. The reporting obligation begins five years for the Board of Directors and ten years for the Executive Board after the provisions come into force in January 2021.

A clear trend towards more women can also be seen on the boards of directors. Almost 25 percent of the board members of the companies under review are now women. According to the evaluation, the targeted proportion of women of 30 percent on the supervisory boards should be achieved without any problems by the end of 2025. All 20 SMI groups already have at least one woman on their board of directors.

Switzerland is way behind in international comparison

A look at Europe shows that Switzerland lags behind in terms of the proportion of women in management positions. For example, every third member of Norwegian executive boards is a woman.

Norway is also one of the countries with the highest proportion of women on boards of directors. Only France, where almost every second administrative member is a woman, has an even higher proportion.

According to the author of the report, Guido Schilling, the development in Switzerland is positive. You had a long awareness phase. “We are now of the opinion that the companies themselves have now entered the awareness phase,” says Schilling. But you are not at your destination.

Will the Apple Car arrive as a Tesla competitor in 2024?

Christopher Nolan: “HBO Max is the worst service of all”

BioNTech share after the fall: a spark of hope for the...

Supermarket and discounter: Lidl and Aldi raise prices – this is...