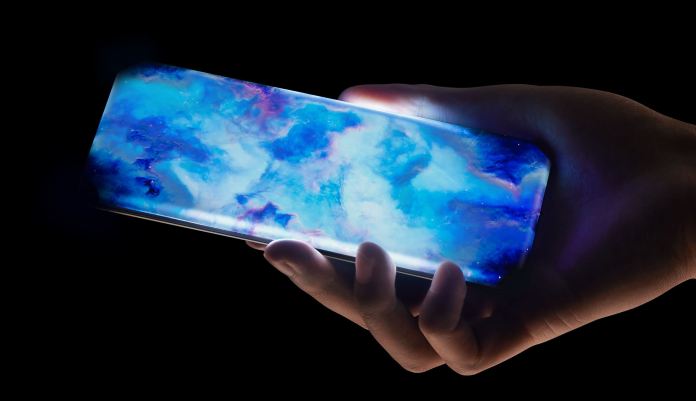 Xiaomi always stirs up a lot of dust, the Chinese smartphone brand also causes a lot of media hype in the run-up to events. Among other things, with various announcements about new devices that should be made a few days after this article. Xiaomi has already revealed which devices it will be, and various details about the new smartphones and gadgets have been revealed.

A big event from Xiaomi is scheduled for March 29th, where we will see new Android smartphones in the upper price range. This includes the Mi 11 Ultra with a new camera sensor and a new type of battery. Also the first Mi Mix after a few years break, which has a camera with a “liquid” lens and is possibly a foldable. It shouldn’t stop with smartphones, the Mi Band 6 will continue a successful series from Monday.

Getting started with electric cars is just a matter of time?

Xiaomi first denied the development of its own EVs, and now it seems that important discussions have long been held. The latter has only come from insiders so far, but the rumors are conclusive. Xiaomi is currently looking for a partner to develop and build its own electric cars in the future. At least for China, the first Mi Car could become real in the next few years.

Various new Xiaomi smartphones are being launched in Germany, including two models from the new Redmi Note 10 series. Entry is already possible with the regular Redmi Note 10 for around 200 euros, the better Redmi Note 10 Pro only starts at around 280 euros. Judging by the features on offer, including a 120 Hz OLED display in the Pro model, the prices are once again very high!

Another sub-brand is also launching new smartphone models, because with the Poco F3 and X3 Pro, the cheapest smartphone brand from Xiaomi serves the lowest price ranges with high-end hardware. For those who are not very knowledgeable, however, it is difficult to keep track of Redmi, Poco and Mi.

What about tablets, Xiaomi?

It has been a few years since Xiaomi’s last tablet, according to rumors, that the new Mi Pad 5 will finally be available. However, these leaks must be taken with caution. It’s strange that Xiaomi of all people doesn’t build tablets, even though the manufacturer usually floods the markets with new gadgets.

With Xiaomi, too, you have to think about higher prices

As the rest of the article shows, Xiaomi likes to serve the cheaper price ranges. Sometimes you really dup the competition, but that won’t go on forever. Meanwhile, it is also said at Xiaomi that there must be price increases and the costs must be passed on to the customers. Not drastically at first, but maybe noticeable at some point?