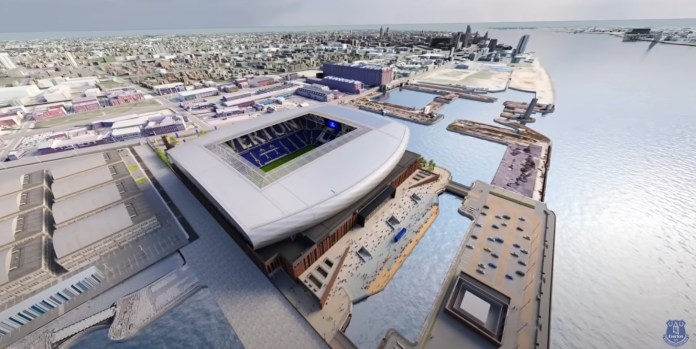 After a long wait, Everton FC can finally build their new stadium. The British government officially confirmed this on Friday.

The Liverpool City Council had already approved the project on February 23. This means that the club is allowed to purchase the property and start construction. Financing can also be done now.

The stadium is said to have its new home at Bramley-Moore Dock in the north of Liverpool. In the future there will be space for 52,888 spectators and they will be able to watch the games live. The costs amount to the equivalent of around 600 million euros.

According to the association, the new arena will create 15,000 jobs and attract more than a million visitors to the city. It is not yet known what will happen to the old venue, Goodison Park.

Five new games for Stadia – For all Google Stadia Pro...

Hamilton at the start of the season finale – Formula 1