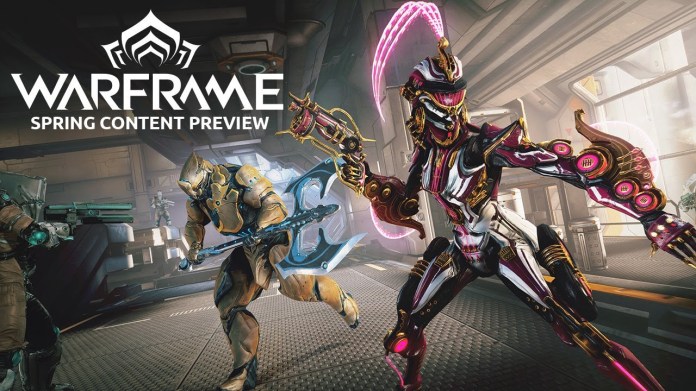 Warframe is celebrating its birthday and the developers give an insight into what awaits us in Warframe in the future.
In the 153rd dev stream, the Warframe developers looked into the past and into the future. The update 29.10 was illuminated again and there was a small preview of what you will find in the quest “The call of the Tempestarii“Will be expected.

There is also something to celebrate. Warframe is celebrating its eight year anniversary. This means that players who log in during the anniversary celebrations will receive the “Dex Rhino” skin. Further details will be announced in the near future.

If you want to watch the entire stream again, you can do so in the following video:

The most important information included:

“The Call of the Tempestarii” is said to be a shorter quest and include a mysterious ship. It will be one of the first quests that will have a deeper historical background. The following video provides a little insight.

The weekend in Berlin and Brandenburg remains dry

Coronavirus – The chopsticks only have to be two centimeters into...