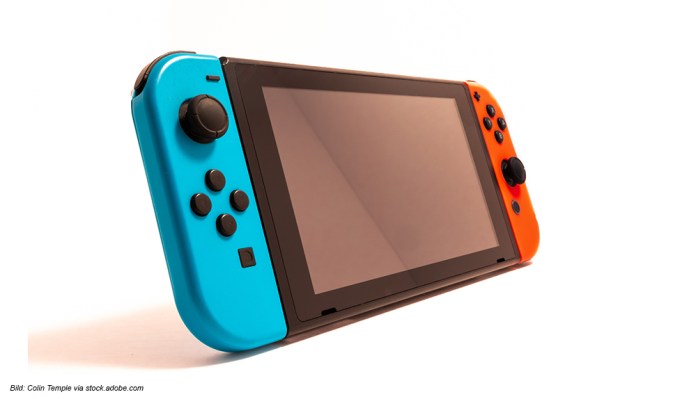 Console manufacturer Nintendo is said to be planning a new and larger version of its Switch console. The OLED display for the new gaming station is to be manufactured by TV top dog Samsung.

Nintendo was the big winner of the 2020 Christmas business and is apparently already planning the next coup: While the corona-related slump in production at chip manufacturers last year caused a massive shortage of the next-gen consoles Playstation 5 and Xbox Series X and thus increased demand for the available Switch- Consoles shot up, a souped-up new edition of the Nintendo console is supposed to create a buying incentive in the current year.

Rumors of a new switch are increasing

The rumor mill has been rumbling on the Internet for some time – now there seems to be renewed evidence that the Japanese company is upgrading its successful Switch console in time for the Christmas business: at least that’s what the US news agency Bloomberg reports, which is alleged to be Based on inside information.

According to Bloomberg, the start of production for a 7-inch OLED display (17.8 cm screen diagonal) at Samsung is already in June. The new Nintendo Switch could then be unmistakably larger than the current version with its 6.2 inch display: the new OLED screen alone would exceed that of the old model by around two centimeters.

The delivery of the new handheld transformer from cult console manufacturer Nintendo is expected in December 2021.

EU turns China against itself with sanctions resolution