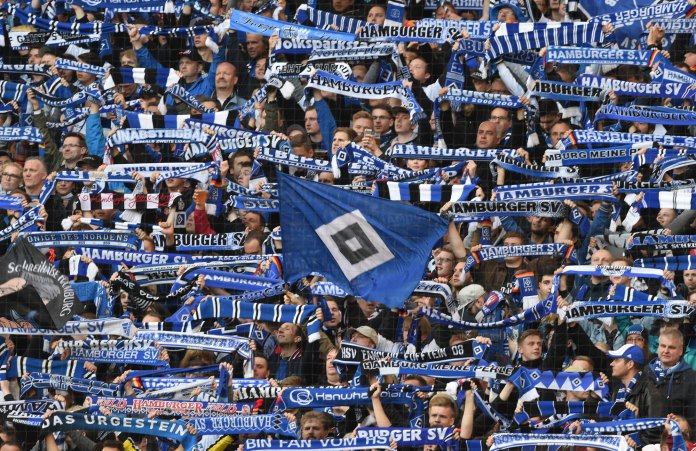 Can HSV play at Hannover 96 on Easter Sunday? Will all the games even be postponed? According to a “kicker” report, the German Football League currently sees no reason for an Easter break. A DFL spokesman said the matches on the 27th day of the Bundesliga and Bundesliga 2 are still scheduled. Most recently, at the meeting between Chancellor Angela Merkel (CDU) and the country leaders, politicians agreed that public, private and economic life should largely be shut down from Maundy Thursday to Easter Monday in order to break the third wave of corona. The federal government is currently working on an ordinance to clarify questions such as the permission of professional sports over Easter.

“As before, it will be held on the basis of the medical-hygienic concept of the ‘Task Force Sports Medicine / Special Game Operation’, which will be expanded again with effect from April 1st. The DFL currently has no information or factual reasons that oppose this, ”the specialist magazine quoted a spokesman who was not named. The subject remains exciting.

Automotive industry in crisis: why the pressure continues

Ethiopian government wants to give aid workers access to Tigray

Numbers from the RKI: Over 18,000 new corona infections in Germany...

The arcades at Potsdamer Platz will have a giant playground! ...

Ursula von der Leyen: “Maybe we were too optimistic”