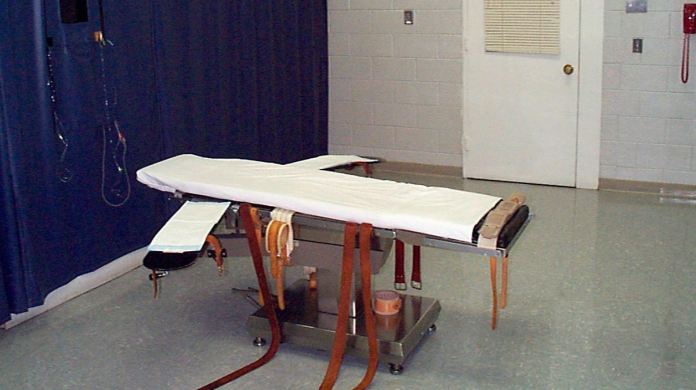 113 people have been executed in Virginia since 1976, up from 1,400 since records began. Those who are now on death row will be spared fate: the state is abolishing the death penalty. It is a step of great symbolic power.
The US state of Virginia has abolished the death penalty. Democratic Governor Ralph Northam signed the law in Greensville Prison in Jarratt, where the state has carried out death sentences. Virginia is the 23rd US state and the first in the former southern states to abolish the death penalty. The House of Representatives and the Virginia Senate had paved the way for it.

The issue of the death penalty is highly controversial in the United States. 23 states have now abolished it, three more – California, Oregon and Pennsylvania – suspended their enforcement. A moratorium also applied at the federal level for 17 years. Executions of convicted felons resumed last July under former President Donald Trump. Trump’s successor, Joe Biden, is an opponent of the death penalty.

The abolition in Virginia is a symbolically significant step: In the area of ​​what is now Virginia, the first execution on what is now US territory was carried out in 1608. Back then, settlers executed a captain for espionage for Spain.

To date, nearly 1,400 people have been executed in Virginia, more than any other state, according to the Death Penalty Information Center. The majority of those executed were black. Critics see links to the history of slavery. 102 people have been executed in Greensville Prison since it opened. During the American Civil War, Virginia’s capital, Richmond, was the capital of the southern states that fought to preserve slavery.

Walenstadtberg SG: Two women jump out of a moving car

Cognitive disorder in corona infections due to S1 protein?

Bavaria: criticism of new armored vehicles for the police