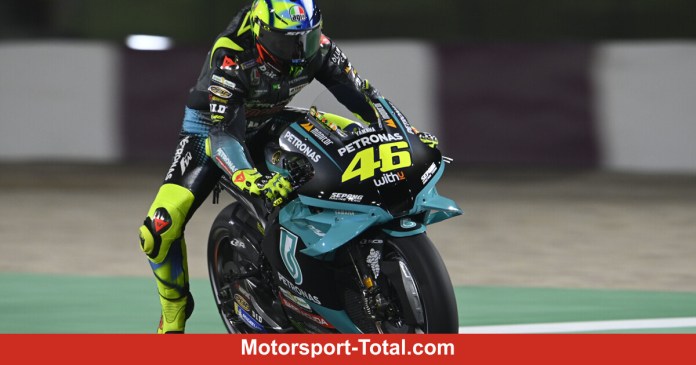 (Motorsport-Total.com) – Petronas Yamaha rider Valentino Rossi finished the training session at the Grand Prix of Qatar in Losail in ninth position. Rossi was only 0.487 seconds behind in FT2 (to the FT2 report) and is therefore on course for Q2.

Valentino Rossi was less than half a second behind

“The important goal was to finish in the top 10 because it will be difficult to improve the lap time on Saturday due to the high temperatures,” said the Italian.

Yamaha presented itself in top form at the start. All four Yamaha riders would be directly qualified for Q2 if there were no improvements in FT3 on Saturday. Rossi was the slowest Yamaha rider in ninth place, but due to the small gaps the order can change quickly as the weekend progresses.

The setup of the Yamaha M1 is good, but not yet perfect

“I feel good on the bike and am satisfied with the balance of the machine. I drove pretty well and already improved the lap time from the test. That is good,” said Rossi happily. “I’m less than half a second behind and I’m ninth. This is MotoGP.” 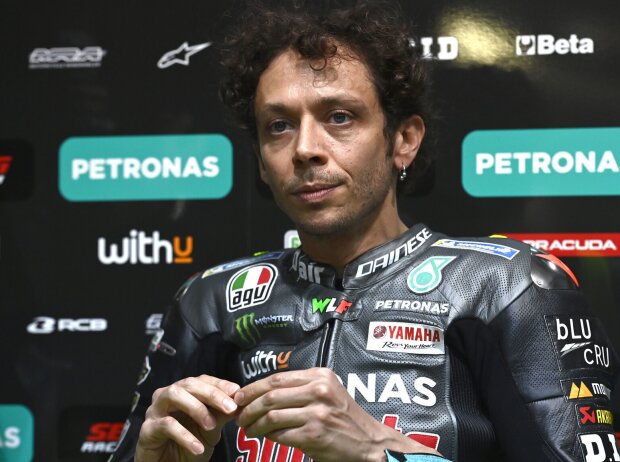 Valentino Rossi still sees some potential in the set-up Zoom

“But it looks good for tomorrow. We will work on achieving a few more improvements for Saturday. The choice of tires will not be easy either,” Rossi remarks. “We have to improve small details. We also have to readjust something in the electronics with regard to the output.”

“In my opinion, the choice of tires is crucial. It was very warm today. It will be the same tomorrow. That changes the plan a bit. The asphalt temperatures rise as a result. But it will be different on Sunday,” predicts Rossi. “I think that the choice of tires and the chase for times will be decisive on Saturday.”

On Friday, Rossi also met the factory Ducatis of Jack Miller and Francesco Bagnaia, who occupied the top two positions in the FT2. According to Rossi, the Ducati riders are the favorites: “I rode behind the factory Ducatis from Miller and Bagnaia. They were very fast. The bike accelerates very well. Bagnaia and Miller are in very good shape this season. They are the strongest team. “

Although the grip conditions changed due to the Dunlop tire wear of the small classes compared to the test, the lap times were very fast. Yamaha often ran into problems in the past when MotoGP went after Moto2. But on Friday the Yamaha riders got along well.

Rossi holds back with predictions: “Nobody knows what will happen on Sunday, especially after the first five or six laps. Nobody knows which bike can keep the best race pace over the distance. That’s the great thing about MotoGP. “

Against the trend: Damaged wood in SH is decreasing | ...

Biden wants to make filibuster more difficult in the Senate

“I called my killer. He confessed “- BZ Berlin