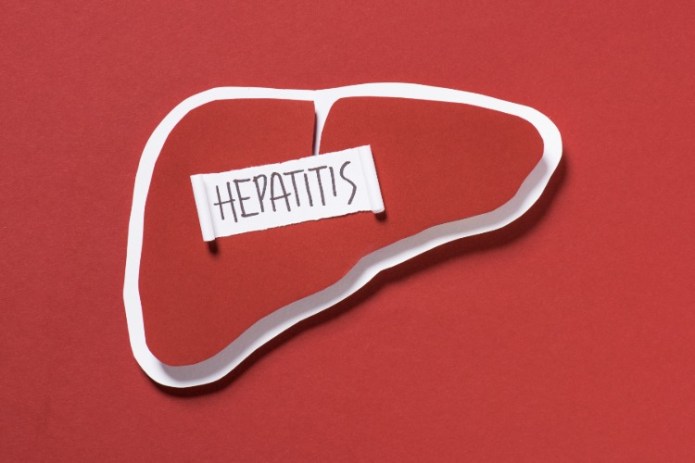 Non-alcoholic steatohepatitis, also known as fatty liver hepatitis, can cause severe liver damage and liver cancer. A team of researchers from the Technical University of Munich has found that the body’s own immune cells that attack healthy tissue can cause this condition. This is a phenomenon known as autoaggression. The results can help develop new therapies and prevent possible complications of fatty liver disease.

Autoantigen as a cause of non-alcoholic steatohepatitis

The fatty liver disease described above is often associated with obesity. However, understanding of the causes has so far been very limited. A team working together with the immunologist Prof. Percy Knolle from Munich University has now examined this process step by step in model systems based on mice. This has provided promising insights into the mechanisms that cause nonalcoholic steatohepatitis in humans. The researchers reported that they saw all of the steps observed in the model systems in human patients. According to her, the body’s own immune cells destroy the liver tissue through what is known as autoaggression. The immune system usually protects against bacteria and viruses and against the development of cancerous tumors. The so-called CD8 killer T cells play an important role here. They recognize specifically infected body cells and eliminate them. 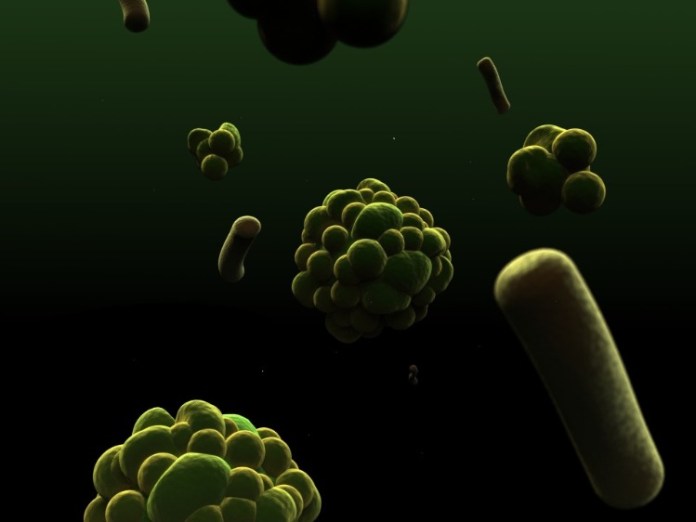 In fatty liver hepatitis, the CD8 T cells lose this targeted ability to deactivate. The research team found that non-alcoholic steatohepatitis activates the immune cells not through certain pathogens, but rather through metabolic stimuli. The T cells activated in this way then kill all types of liver cells, according to the study authors. However, the T cells only develop their autoaggressive properties if they receive inflammatory signals and products of lipid metabolism in the correct order. This destruction of tissue by autoaggressive immune cells, discovered by the researchers, differs from known autoimmune diseases. In the latter, cells of the immune system attack certain cells in the body in a specific way. According to the authors of this study, the destructive autoaggressive T cells could also play a role in autoimmune pathologies. The team is confident that further research can identify targeted immunotherapies that will prevent future tissue destruction.

Reddit user collects all vehicles after hours of grind

According to the EU Commission, the European vaccination card can be...