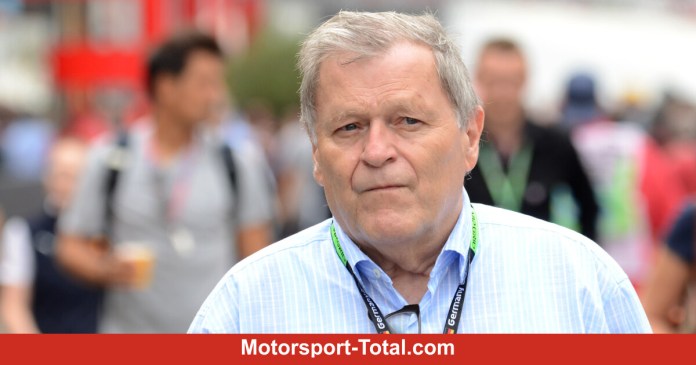 (Motorsport-Total.com) – Long-time Mercedes motorsport boss Norbert Haug goes d’accord with the assessment of many experts that Red Bull could possibly be the favorite at the start of the Formula 1 season in Bahrain in 2021. Not having Mercedes on the bill because the winter tests didn’t go as planned would, in his opinion, be a fatal mistake.

For Norbert Haug, Mercedes remains the favorite despite test problems

It is “in fact that Mercedes did not do a test run as desired,” says Haug in the eleventh episode of the Formula 1 countdown on Sky. “But as the saying goes: a failed dress rehearsal, the better the premiere will be! […] It can be that they stumble at times. But the probability is rather small, I would say. “

According to Toto Wolff’s statement that Mercedes was probably driving the heaviest car of all teams in Bahrain, Haug is convinced that “sandbagging” on the part of the series world champions was at least involved in the best times (i.e. more gasoline in the tank) – even if Red Bull “can be assessed very strongly” is: “It looks like Red Bull has made a good step.”

But Haug grins when he says: “It is always a very good move to assign the role of favorite to the competitor. The good strategy is: ‘The other is the favorite – and I win!’ If that works, it’s wonderful. Nobody wants to be favorites, interestingly enough. And of course they all want to be winners. “

The 68-year-old, Toto Wolff’s predecessor as Mercedes sports director until the end of 2012, also trusts “the old McLaren-Mercedes combination” to be a “serious” opponent: “I see an upward trend there.” And AlphaTauri could, in his opinion, “be good for surprises”, because: “The Hondas have learned something new. They have a very good, very powerful engine.”

How high is the risk of a second corona infection?

Latest on the US Senate election – Georgia goes to the... 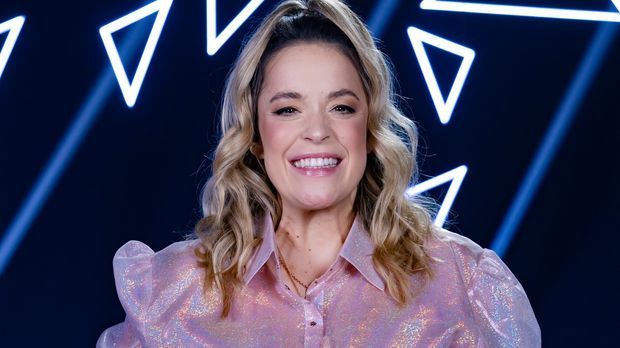 Meghan: Why you can give yourself the British passport now –...

Crash ride of a Dreieicherin | Dreieich