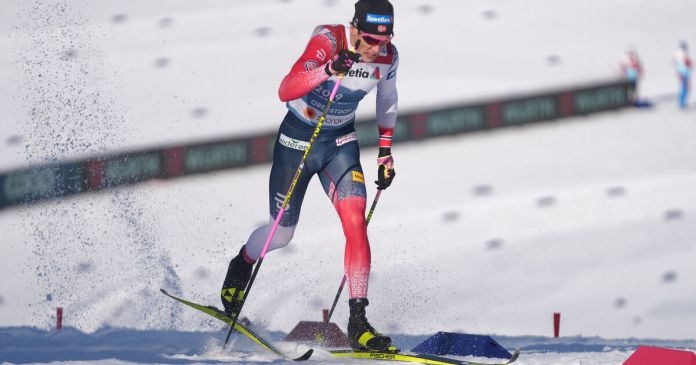 For Johannes Hösflot Kläbo it is the third gold in Oberstdorf after the sprint and team sprint.

Like the women the day before, Norway’s cross-country men have again secured the World Cup relay title. The defending champions triumphed on Friday in Oberstdorf over 4 x 10 km in front of the Russian team.

With heavy snowfall and deep trails, the gold medal was decided between the final runners Johannes Hösflot Kläbo and Alexander Bolschunow. After a tactical skirmish, the Norwegian pulled away from his Russian rival on the last climb.

Kläbo with third gold in Oberstdorf

For Kläbo it is the third gold in Oberstdorf after the sprint and team sprint. Bolshunov had won the skiathlon. The bronze medal went to France, a long way behind. As on Thursday, Austria was not represented due to a lack of top athletes.

Corona spring in Berlin: The garden centers are closed – but...

Hospitals at the attack – Even schools close: England and Scotland...

U21 EM: Only 15 German legionnaires nominated – Netherlands around Kluivert...