Lamparter is the second combined individual world champion from Austria after Bernhard Gruber 2015 in Falun. In Oberstdorf, the World Cup debutant had already achieved bronze with the team, in the normal hill competition he was seventh.

His title is the fourth medal for Austria in the Allgäu, the second in gold after the team victory of the female ski jumpers. In the 10 km cross-country skiing, the junior world champion confidently defended his clear lead after the jumping and triumphed 37.1 seconds ahead of the normal hill winner Riiber. Bronze went to the Japanese Akito Watabe (+45.8).

“I just want to say thank you”

“I am so overjoyed. I would just like to say thank you to everyone who made this possible for me. There are so many people behind it. Without them it would never have been possible,” said Lamparter in the ORF interview afterwards he had cheered on the shoulders of his teammates in the finish area.

The Tyrolean is the second youngest combined world champion in history. It is still incomprehensible that he is only the second ÖSV individual gold medalist after Gruber. “It will take some more time, that’s what I realize. I’m just incredibly grateful.”

World champion Johannes Lamparter with his gold medal from Oberstdorf.

Cross-country skiing was of course incredibly hard, but he was able to run his own race. “I tried to keep the pace up from the start,” said Lamparter. But he wasn’t sure until the very end. “You don’t know beforehand whether it is true or not – unbelievable. I only believed on the finish line. It was mega, unbelievable.”

ÖSV head coach Christoph Eugen was happy too. “I have to say sensational, I really don’t have the words how he did it so confidently at a young age, madness actually,” said Eugen and spoke of a deserved victory for his protégé.

The defeated World Cup series winner Riiber paid tribute to Lamparter and stated that he had not had an ideal day himself. “Today I wasn’t strong enough uphill. I didn’t feel great today. Today he was definitely the best in the world,” said the Norwegian and described Lamparter as the new standard in jumping.

His teammates Mario Seidl (12th), Lukas Greiderer (13th) and Lukas Klapfer (26th) did not come close to the medal. Lamparter has another good chance for precious metal on Saturday together with Greiderer in the team sprint.

“He can’t accept it”: In Barcelona it’s Messi Theater again

“No democratic standards”: Moscow and Beijing mock the US

Pension: Retire at the age of 50 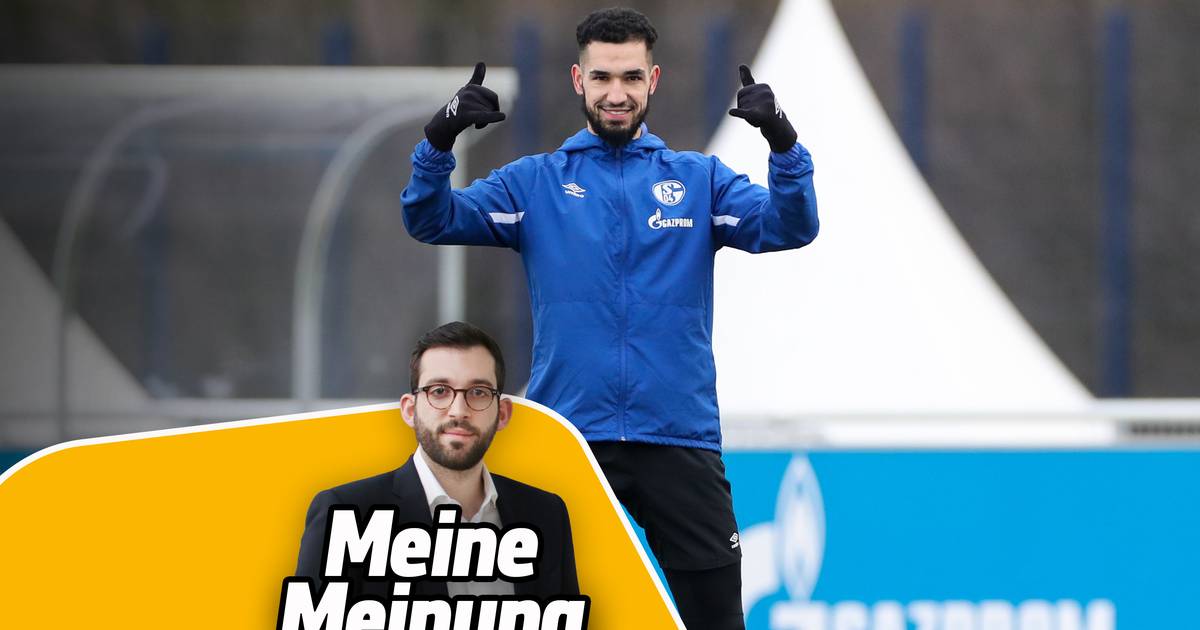 FC Schalke: Nabil Bentaleb – why the pardon is right