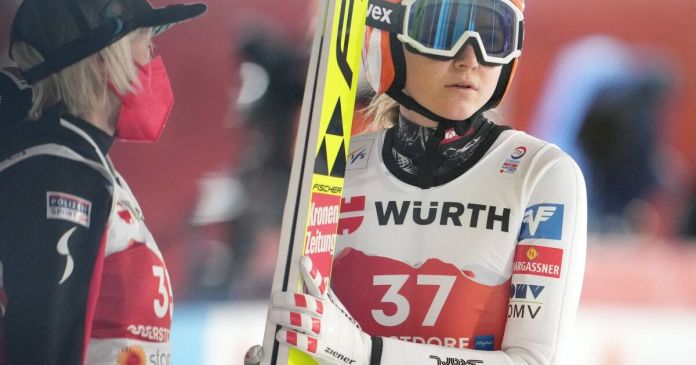 Chiara Hölzl was eighth as the second best Austrian and was happy, Daniela Iraschko-Stolz ninth and Sophie Sorschag 17. Iraschko-Stolz found the right, comforting words for Kramer, who said: “Some people just have to fight harder in life, but it will come at some point back. I’m sure of that. ”

The experts also agree: In the medium term, Kramer will take women’s ski jumping to a new level. Kramer’s greatest asset is its flight system, which is unparalleled in the women’s world cup. “She has a feeling for the air like no other,” says her club trainer Philipp Amon from SK Saalfelden, who has coached the team world champion since childhood. Perhaps the lack of nerves at her World Cup premiere in Oberstdorf was also a consequence of the past few weeks, after Kramer was disqualified after three World Cup victories in a row because of a non-compliant suit and then experienced an inscrutable corona test riot at the World Cup in Rasnov.

The competition in the live ticker:

Formentor with plug: This is how the Cupra drives as a...

Great Britain: Defeat for the mother of the terminally ill Pippa 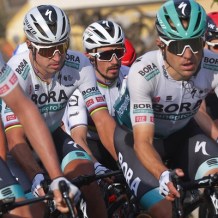 Linkworld Azza Overdrive: Giant housing should be reminiscent of an engine...